For the first time in the company's history, Croatia Airlines has officially landed in Bucharest!

Today, 22 May 2017, Croatia Airlines has officially landed in Bucharest. The seasonal route Zagreb - Bucharest debuted on 19 in May, but today the debut was officially marked.

Croatia Airlines gives up flights to Bucharest in…

Today's flight was operated by a Bombardier Dash 8 Q400 aircraft, which can carry up to 76 passengers. According to official information, the flight Zagreb - Bucharest had on board 73 passengers. The return flight, Bucharest - Zagreb, had 59 passengers on board. 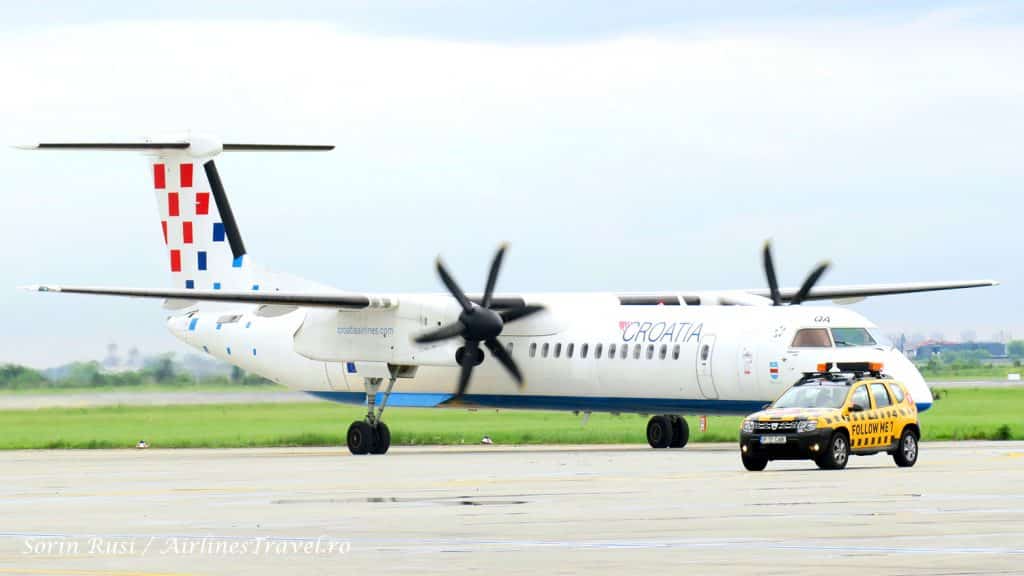 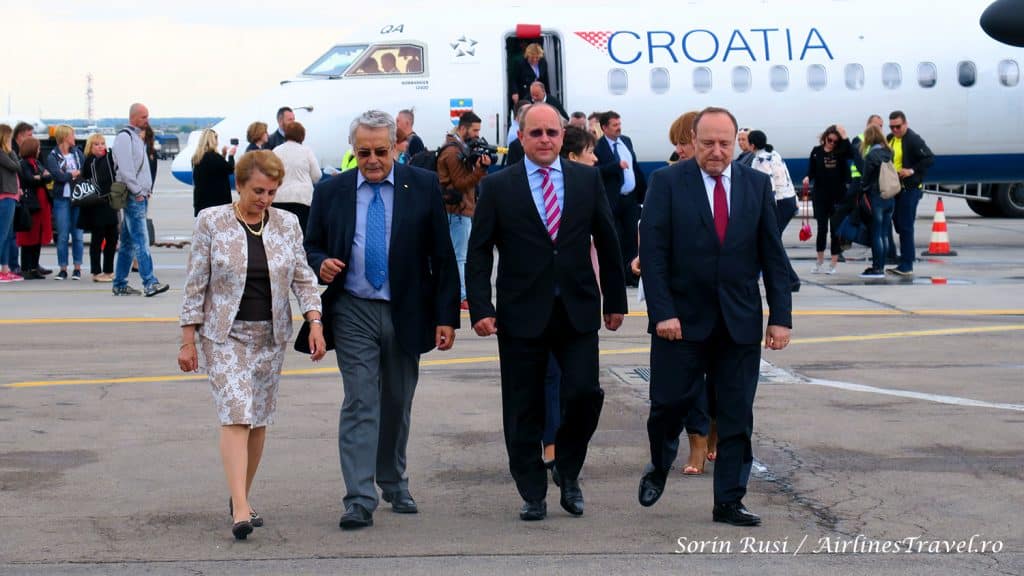 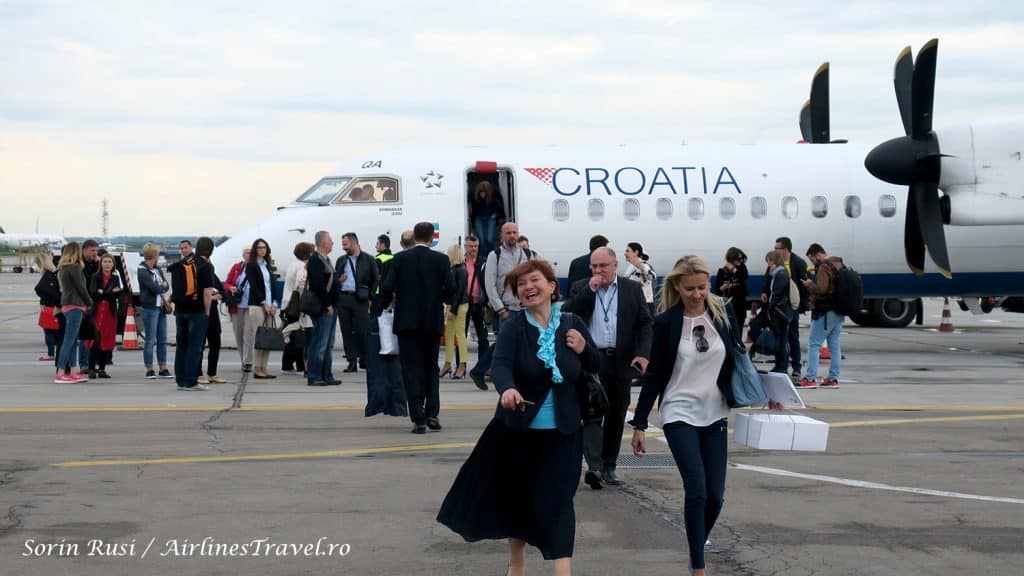 The debut looks promising. The Bucharest - Zagreb route it was announced seasonally. Between 19 May - 13 October 2017, are operated 3 weekly flights, on Mondays, Wednesdays and Fridays.

Prices start from 179 EURO for direct flights Bucharest - Zagreb and from 209 EURO for flights to Dubrovnik, Split, Zadar, Pula via Zagreb. The fare is valid for round trip flights and all taxes included. 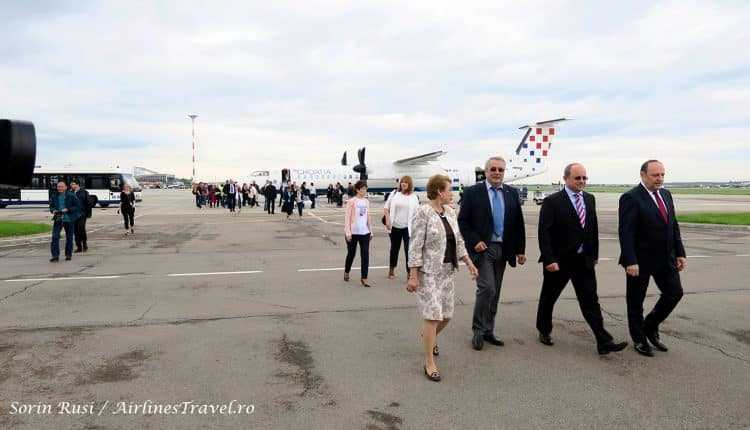 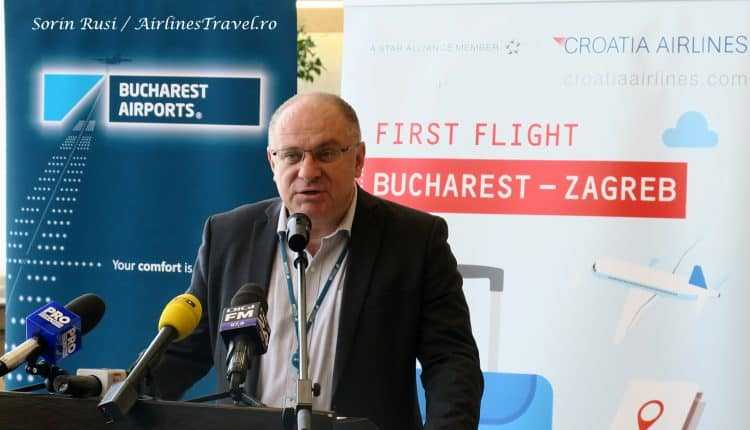 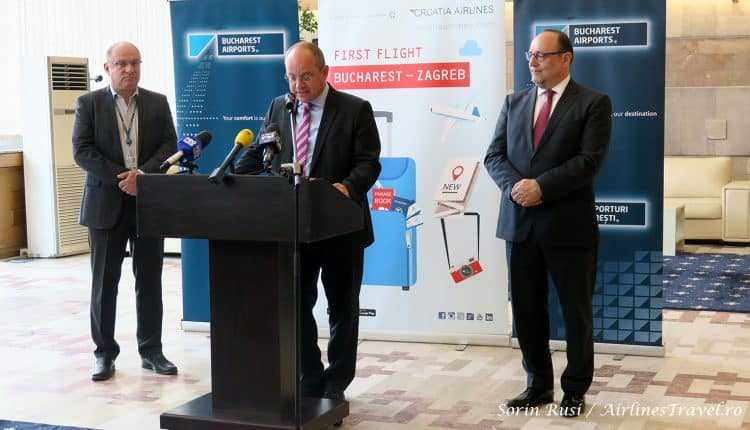 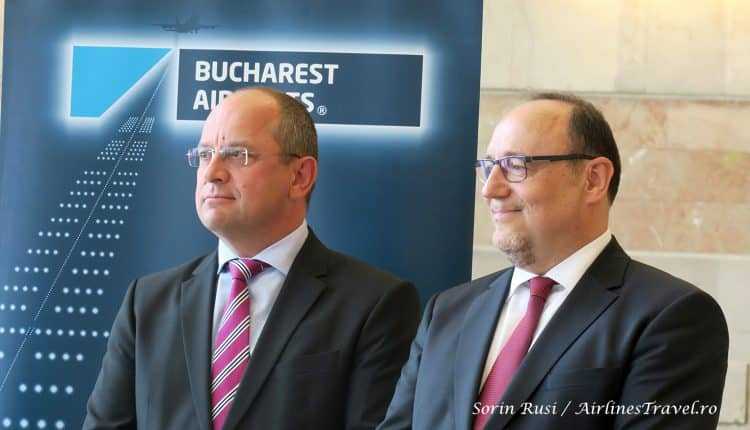 To begin with, Croatia Airlines officials have said they are expecting approximately 10 000 passengers on board its aircraft from / to Bucharest. It will definitely be a seasonal route for travel, but also for business.

In the near future, we hope to visit the unrivaled beauty of Croatia!