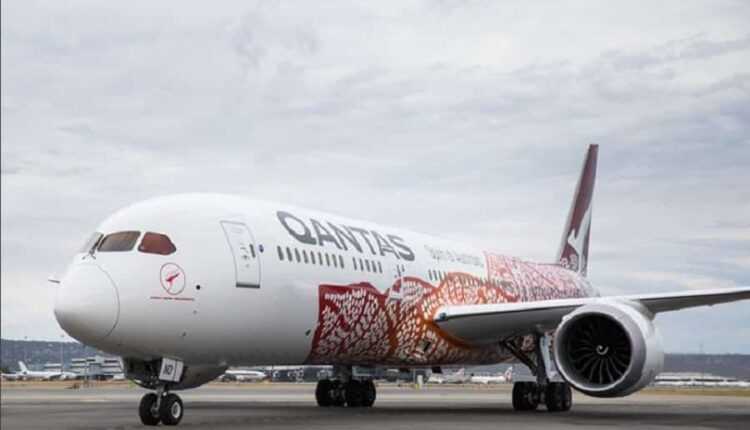 Weekend 24-25 March 2018 will remain in the history of civil aviation through the inauguration of the Perth - London direct route with Qantas.

On March 24, 2018, I witnessed a historic moment in civil aviation. The Perth - London route with Qantas was inaugurated, marking the launch of direct flights between Australia and Europe.

Inauguration of the Perth - London route

The aircraft Boeing 787-9 (VH-ZND) Dreamliner, livery "Yam Dreaming", took off around 19:00 from Perth, on flight QF9. There were over 200 passengers and 16 crew members on board, as well as 4 pilots: Captain Lisa Norman, Captain Jeff Foote, First Officer Dave Summergreene and Second Officer Troy Lane. After 17 hours and 2 minutes of flying, the aircraft landed in London around 05:03.

Take off from Perth to London

Qantas CEO Alan Joyce, who was one of the passengers on the inaugural flight, described the direct Perth-London route as a major milestone for Australia as well as global aviation.

The history of the Kangaroo route from Australia to London began in 1947. At that time, the route was honored in 4 days and with 7 technical stops. Starting with 24 March 2018, the route can be covered by direct flight in just 16-17 hours.

To cover this route, the Boeing 787-9 Dreamliner takes off with 110 000 liters of fuel. At the same time, it is configured to carry maximum 236 passengers in 3 classes. 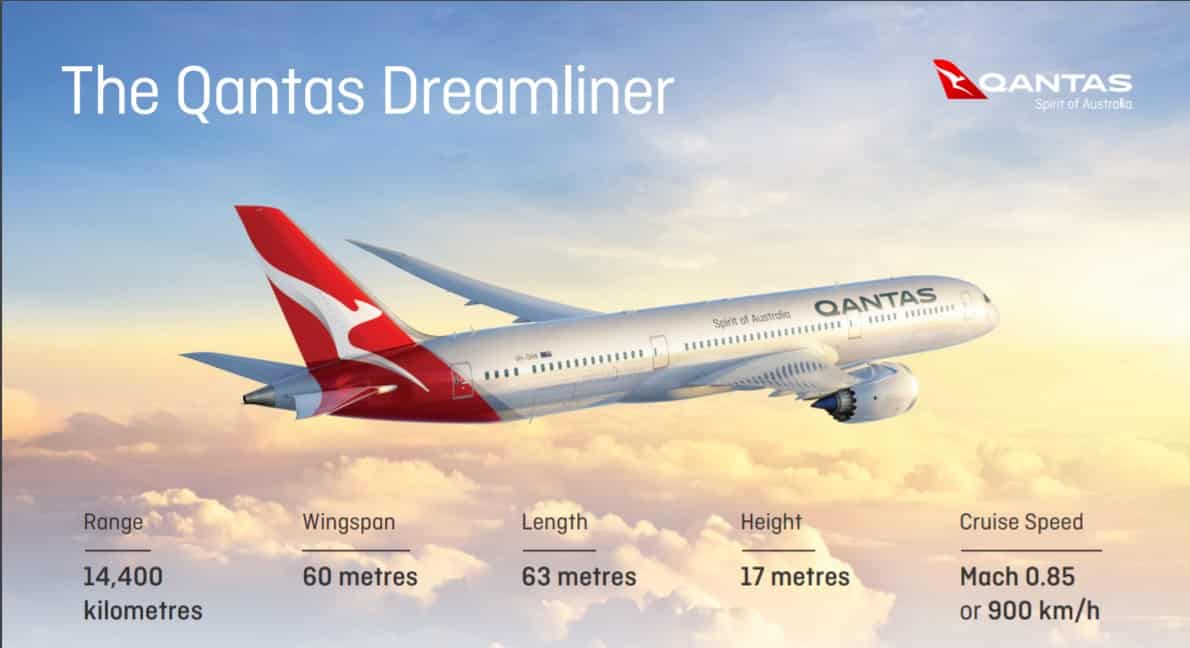 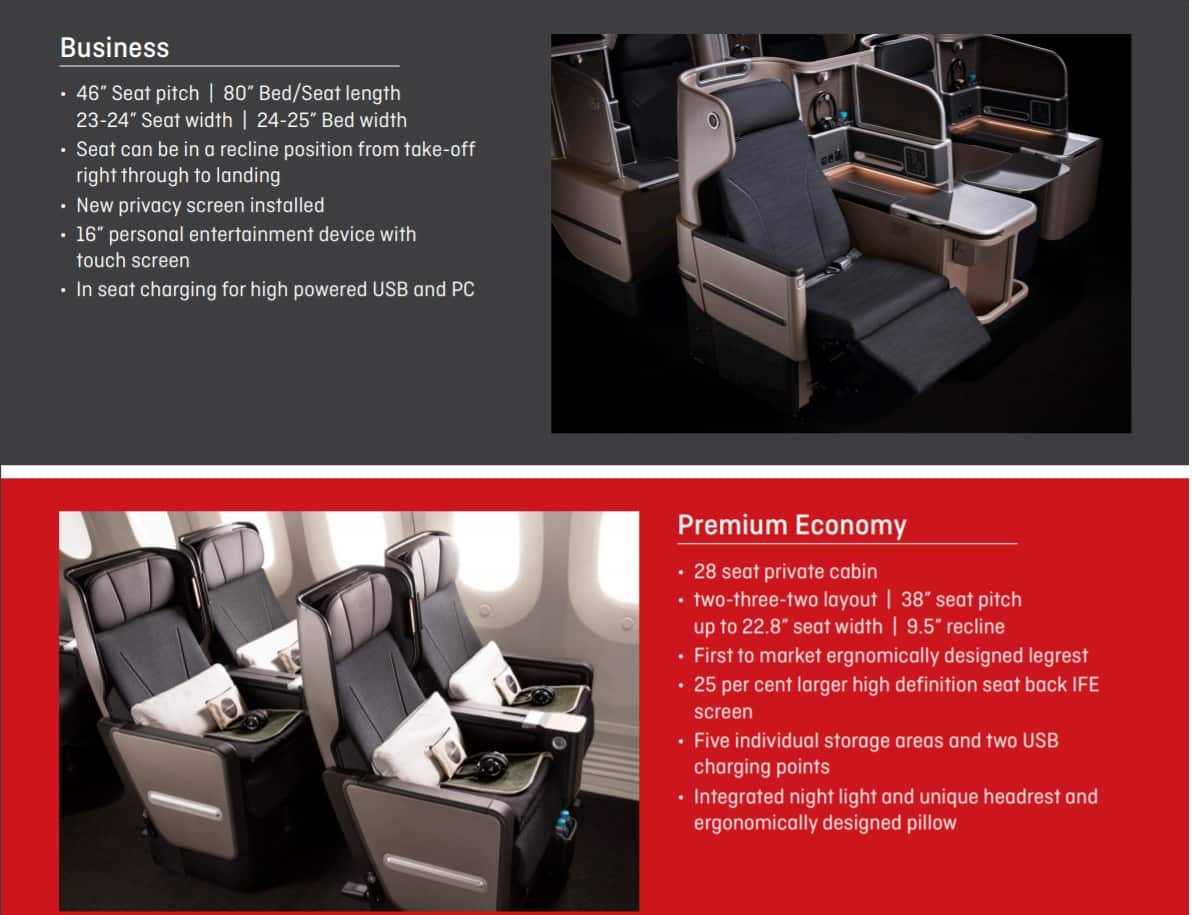 QF9 flight starts in Melbourne, flies to Perth and then nonstop to London. At the same time, Qantas has adjusted its operating schedule on domestic routes, making it easier for passengers from Adelaide, Sydney and Brisbane to get in touch with London from Perth.

The Perth - London route is the second longest in the world

The route Perth - London is the second longest in the world, the distance between the 2 cities being 14 kilometers. But it is the longest route honored with Boeing 498-787 Dreamliner aircraft.

Qantas worked with the University of Sydney to create the menu on this route. It is designed to keep passengers hydrated, help them rest and reduce jetlag discomfort.

It's not easy to stay on a plane for so many hours, but now there are more and more ways you can fight boredom on the fly. It is advisable to rest in flight, to hydrate and to move as much as possible.

Have you experienced such long flights?

Inauguration of the route Iași - Timișoara with TAROM (Photo)