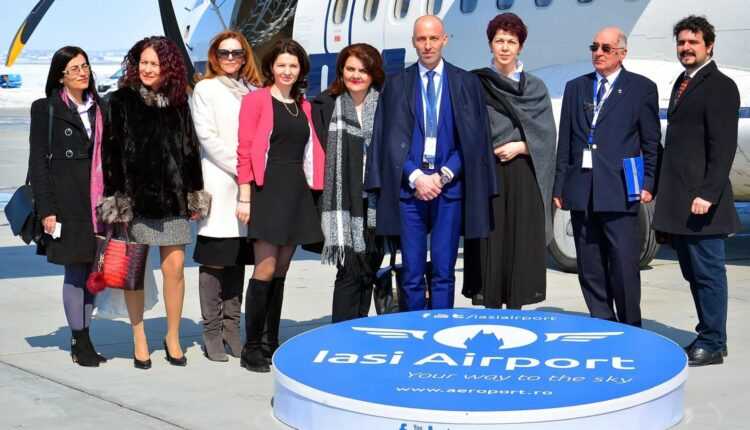 Inauguration of the route Iași - Timișoara with TAROM (Photo)

Today, 25 March 2018, the Iași - Timișoara route with TAROM was inaugurated. There were press statements, red carpet and cake, many emotions and ambitions. 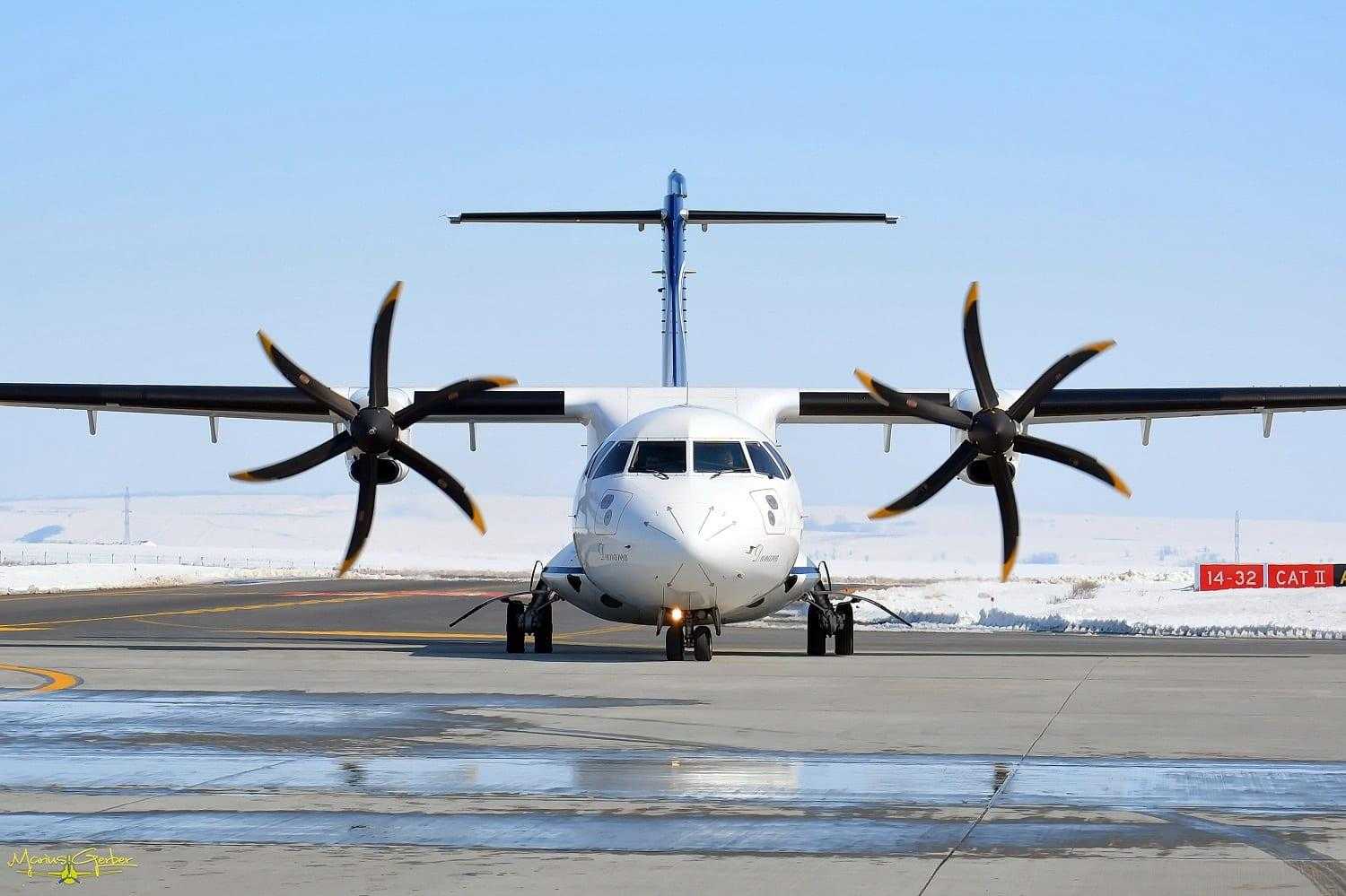 The Iași - Timișoara route was inaugurated

Today, March 25, 2018, the Iași - Timișoara route was inaugurated. The event took place in the presence of TAROM officials and Iasi Airport, political representatives, media representatives and passengers. The inaugural event did not miss the themed cake and the red carpet.

From what we observe, in the year of the Centenary, TAROM wants to unite the big cities of Romania through direct flights. At the same time, Werner Wolf claims that the introduction of the Timisoara-Constanta route is also being taken into account. From Iasi, Paul BUTNARIU, President of the Iasi Chamber of Commerce and Industry, requests a flight Iasi - Amsterdam. Probably, after 2 more aircraft arrive in the TAROM fleet, we will be able to witness the opening of new routes.

But let's go back to the route Iasi - Timisoara. It will be operated with ATR 42/72 aircraft, which can carry between 48 and 68 passengers. TAROM officials say that this capacity is sufficient in relation to the demand on the route. It is not excluded that a higher capacity aircraft will be introduced, but everything depends on the requirements.

You can purchase tickets from the site TAROM, but also from TAROM's own agencies and partners. Rates start at 40 EURO (round trip). The ticket price includes: hold baggage transport within the maximum limit of 23 kg (1 baggage for Economy Class) + 10 kg hand luggage; catering on board the aircraft. Plus free online check-in at airport offices, application, etc. See the schedule of flights Iasi - Timisoara with TAROM!

Below are some pictures from the opening of the route. The photos are signed by Marius Gerber! 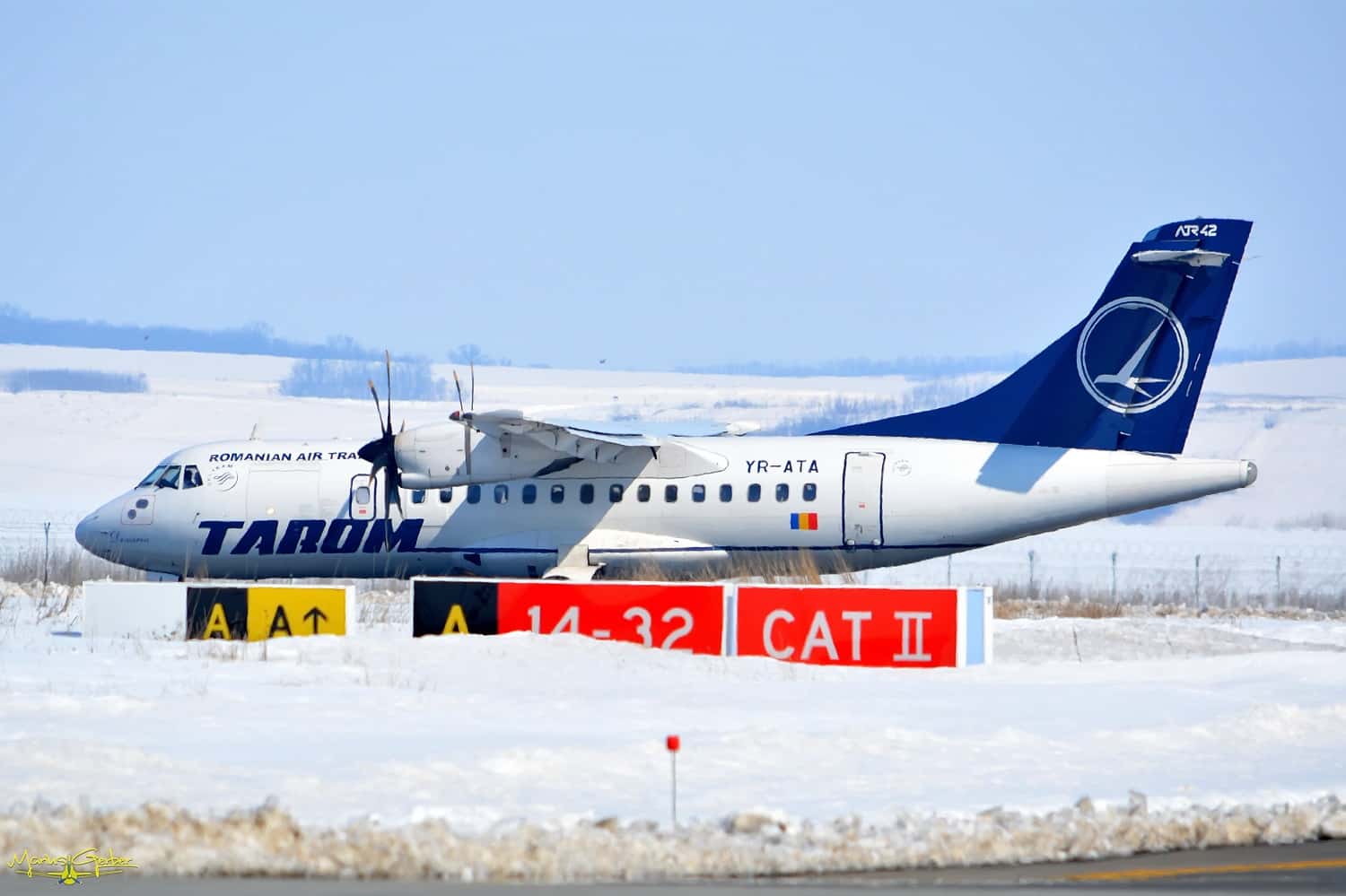 It should be mentioned that the flight duration is about 1.5 hours, much shorter than the 17 hours with the "hunger train".

6 years by AirlinesTravel.ro and 1.3 millions of unique readers