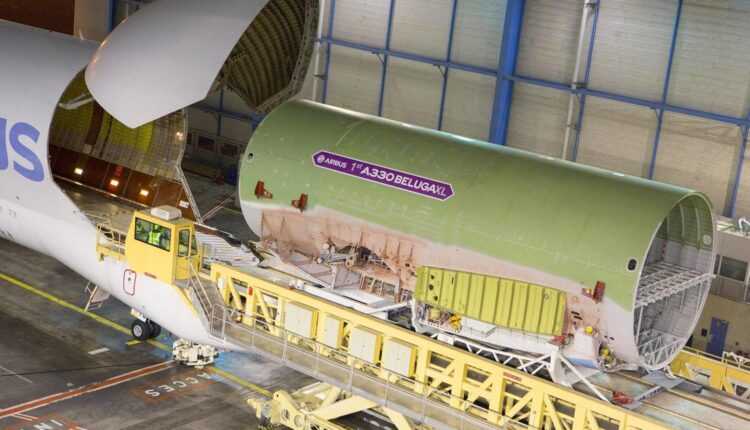 Assembly of the first Airbus Beluga XL has begun

The first Beluga XL will fly in the summer of 2018!

Airbus has moved from the concept phase to the assembly of the new transport aircraft, which is developed around the Airbus A330-200 Cargo model. In January 2018, the new Beluga XL should also be assembled with the mechanical and electrical systems installed. Until the summer of 2018, the new Beluga XL will receive the engines and be tested on the ground.

According to Bertrand George, the head of Beluga XL, Airbus will take small steps in the development of the new cargo aircraft.

Based on the fuselage of the current A330, the new Airbus cargo fleet will include 5 Beluga XL aircraft. The first will enter operational service in 2019. They will gradually replace the current Beluga ST, which were built around the A300 aircraft. 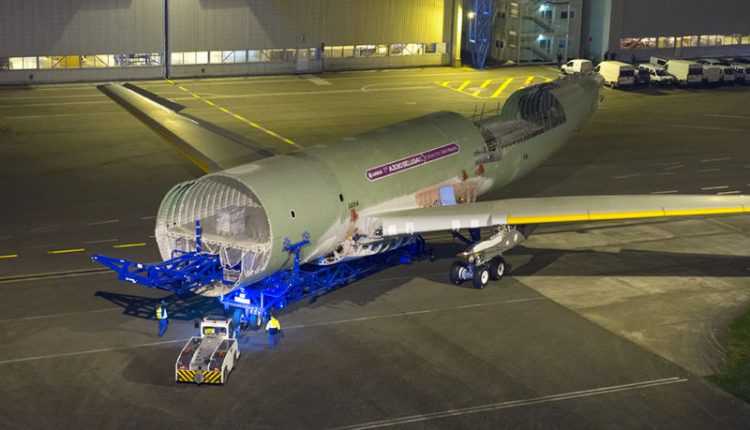 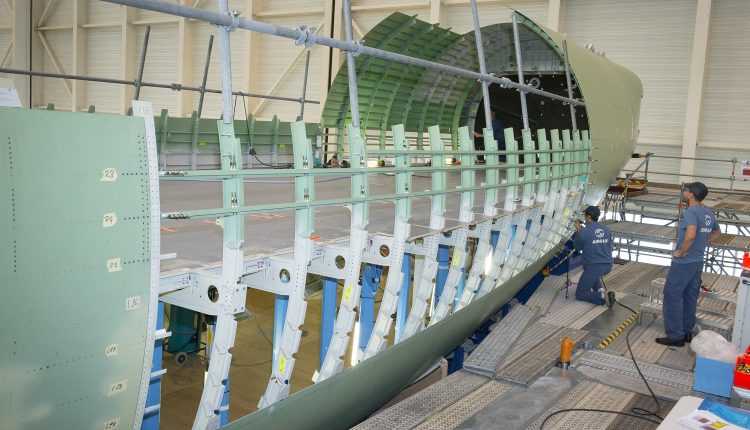 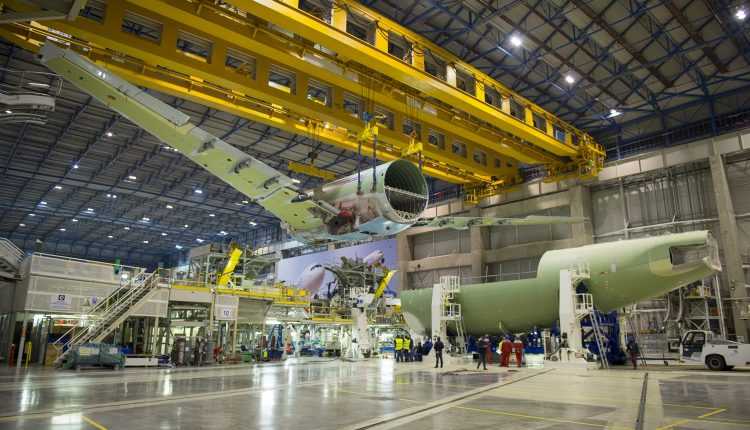 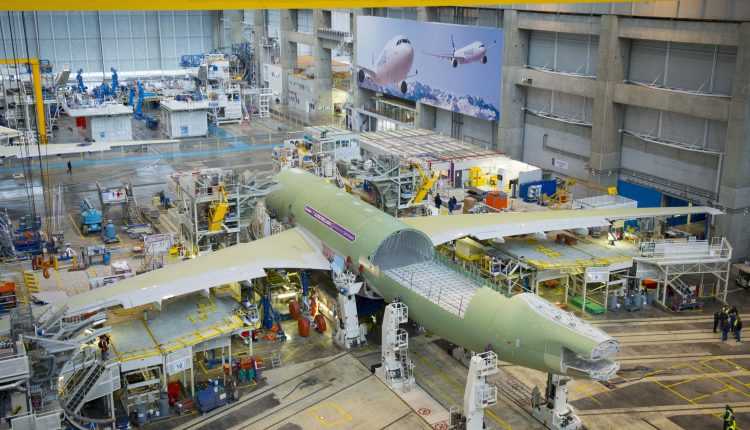 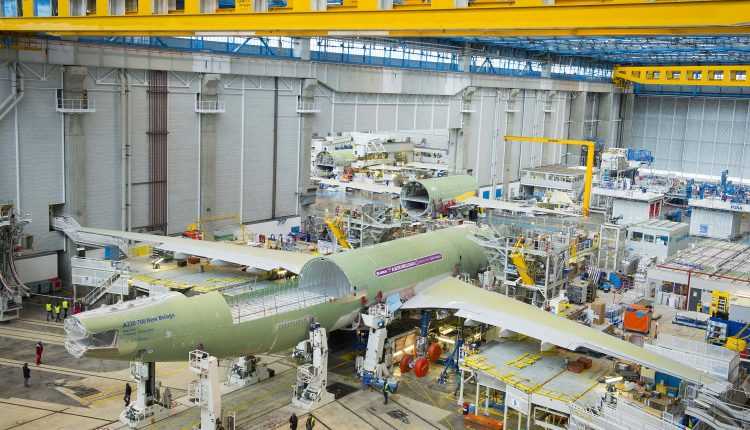 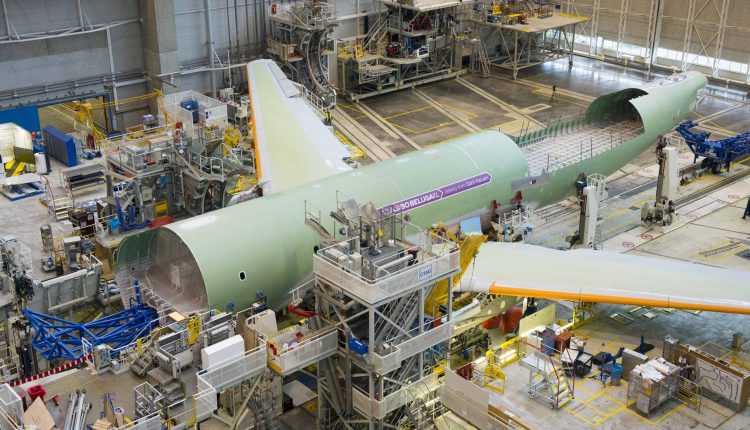