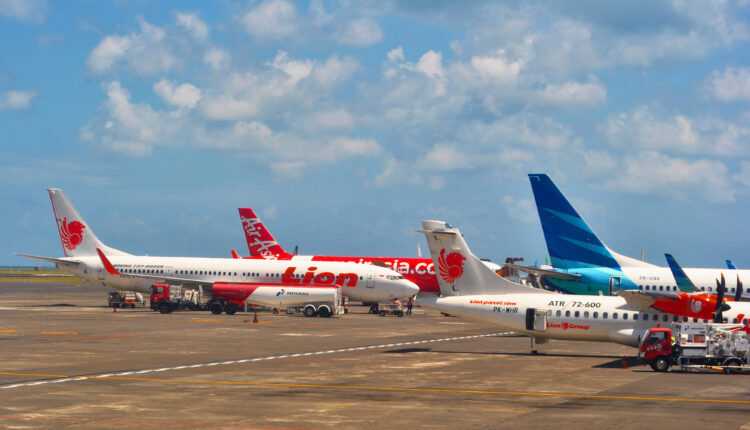 Indonesian authorities have banned domestic air travel from April 24 to June 1. A major change for a country less affected by the COVID-19 pandemic. And at the same time, with fewer flights suspended so far.

The new restrictions are part of a larger project to limit the movement of people to Indonesia. This coincides with the beginning of Ramadan, when many Indonesians would travel to their hometowns. Travel restrictions apply to both land and sea.

Certain flights are exempt from the ban, such as cargo, special and dignitary flights. Some international flights to and from Indonesia will continue to operate for repatriation. The ban could be extended if necessary, the transport ministry said.

Until all flights were suspended by government ordinance, airlines were affected by COVID-19 anyway. Domestic demand was down 30-40% compared to early March for Lion Air. This is the largest domestic airline in Indonesia. The decrease is about 30% for the Garuda group as well.

Michael O'Leary, CEO of RYANAIR, criticizes the proposed measures for social distancing on the plane