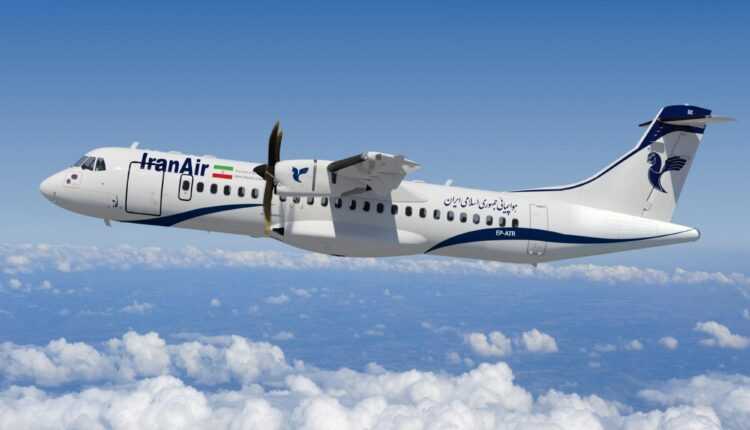 Following the lifting of financial restrictions by the UN, Iran began to attract investors' eyes, but also to grow economically. Iran Air, the airline of the Islamic Republic of Iran, went shopping. It was the case! 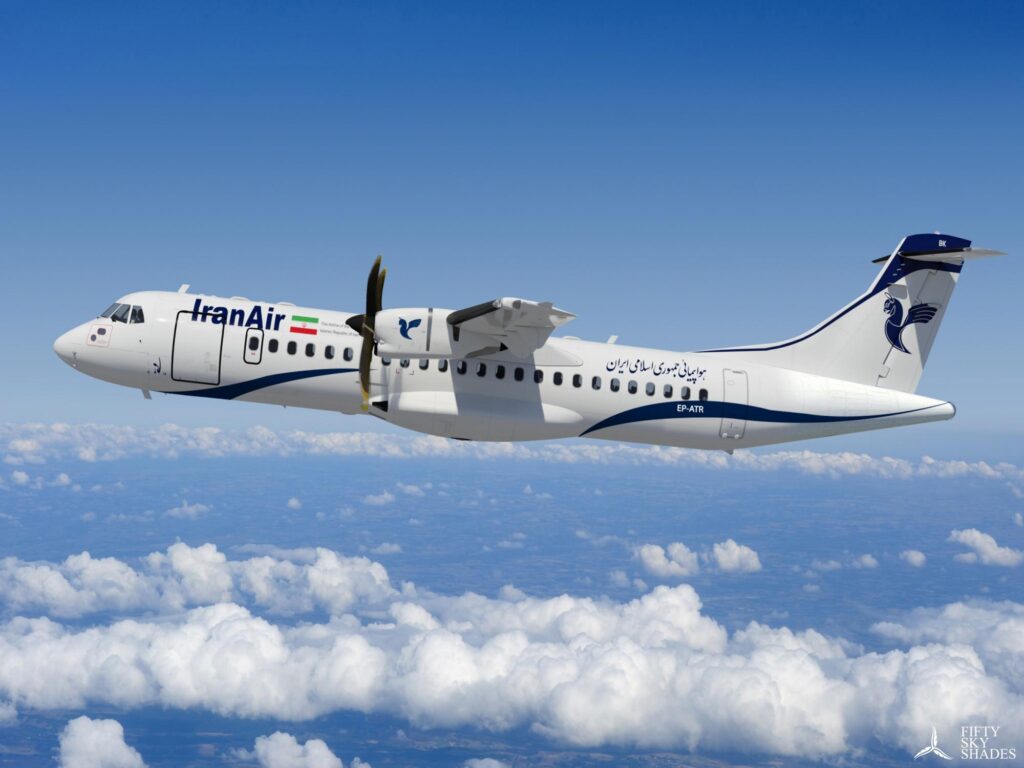 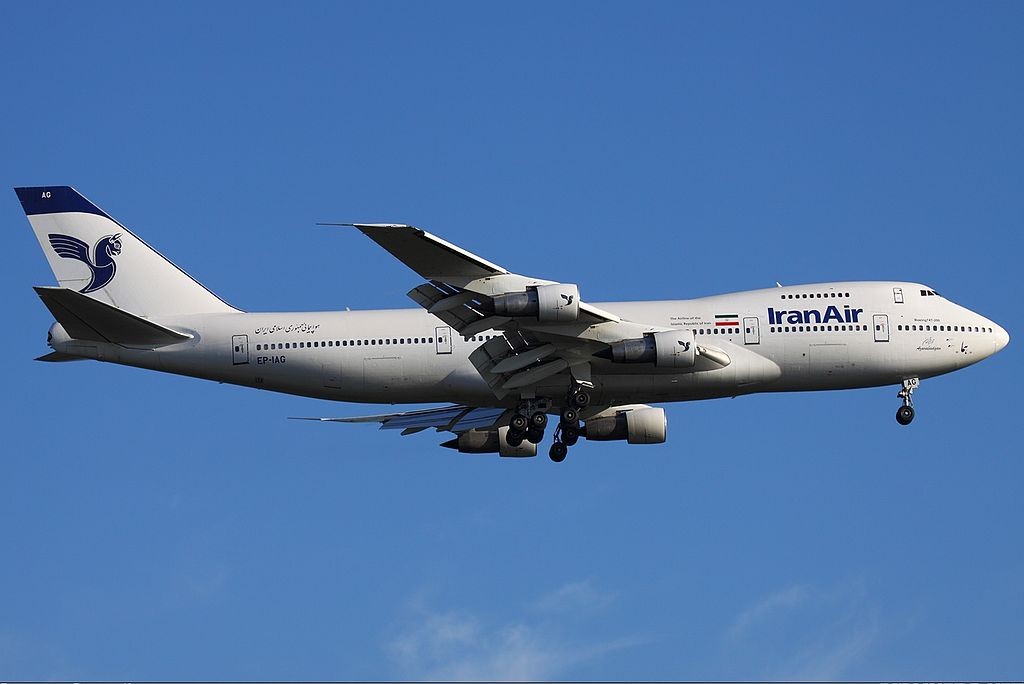 The first ATR 72-600 under the TAP Express colors