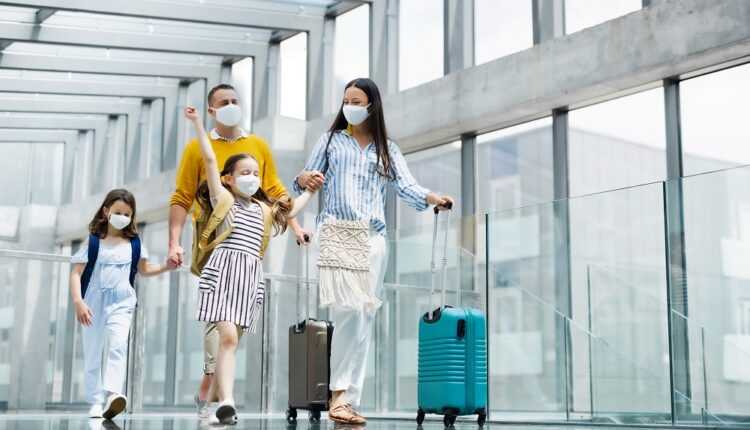 Italy, Spain, France, Greece and Croatia, among the European countries preferred by tourists for city breaks and stays

Mass vaccination and relaxation of travel conditions have encouraged Europeans to book more holidays in the summer season 2021. We are talking here about stays of 5-7 days, but also city breaks lasting up to 5 days.

Following a survey conducted by the European Travel Council (ETC), Italy, Spain, France, Greece and Croatia, among the European countries preferred by tourists for city breaks. 53% of 4000 respondents said they had booked a holiday in one of these countries. At the same time, 38% of respondents stated that they intend to travel for the beach and relax.

Greece was on the rise in the summer season 2021. Following the relaxation of travel requirements, tourism has recovered to a very large extent compared to 2019. According to the Greek Minister of Tourism, Greece has received more than six million tourists this summer, and revenues have risen. amounted to over 12 billion EURO.

Spain decreased by 29% compared to 2019, but much better than in 2020. In August alone, Spain received about five million international tourists, 172% more than the same period last year. And in July 2021 the number of tourists increased by 78% compared to July 2020, representing 4.4 million arrivals.

About 9% of ETC respondents said they intend to travel to Italy. In this context, Italy recorded a 567% increase in flight bookings and 1091% in hotel bookings from April to July 2021, compared to the same period in 2020.

France, one of the most visited countries in the world

France is no better either. According to Condor Ferries, France welcomed approximately 89,4 million visitors in 2018, with Euro Disney, the Eiffel Tower and the Louvre being the most popular attractions in France. Moreover, the country received 35 million tourists in 2020. The target for this year was 50 million travelers, as the vaccination campaign gave the desired yield and the country relaxed its entry restrictions due to Coronavirus.

France remains one of the most visited countries in the world, although only 8% of ETC respondents have expressed their intention to travel in the Hexagon. The main nationalities visiting the country are Belgians, Germans, Dutch, British and Americans, the latter two showing a decrease in applications due to strict entry restrictions.

In 2021, Croatia is the surprise of the year. According to the director of the Croatian National Tourism Office (HTZ), there were 2,6 million arrivals and over 11,7 million overnight stays, an increase of 53% over last year. In June, Croatia hosted more than 290 tourists over a weekend, up 000% from the same period last year.

World Tourism Day - September 27: on the accessibility of air transport; the most visited countries in Europe!

KLM reports increased demand for flights to destinations in North America, with fares starting at 550 EURO