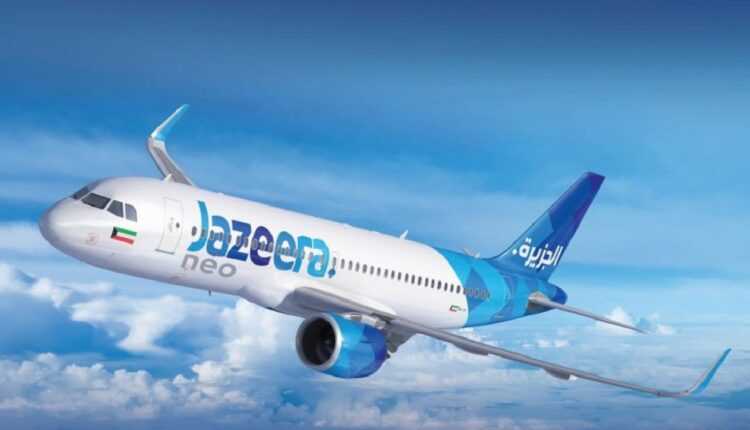 Jazeera Airways, a private airline in Kuwait, plans to purchase 13 single-aisle planes, taking advantage of canceled orders from other airlines.

Most likely, Jazeera will continue to order from Airbus, as it seems that they want to double the fleet. Jazeera Airways is an airline that has in its fleet exclusively airplanes manufactured by Airbus. On January 16, the first private airline in the Middle East received the delivery of the sixth Airbus A320neo aircraft.

Fleet expansion will depend on price.

While Kuwait has suspended international arrivals indefinitely, this does not prevent Jazeera Airways to look to the future and the expansion of the fleet.

"We have implemented a five-year plan in which the number of aircraft in our fleet will increase from 17 to 30, a plan that will end in 2025.", said Marwan Boodai, the company's president.

However, the president also said that the acquisition will "It depends on the price”. One solution could be to lease new aircraft, a much faster option than direct purchase.

The air carrier owns and operates its own terminal at Kuwait International Airport - Terminal 5.