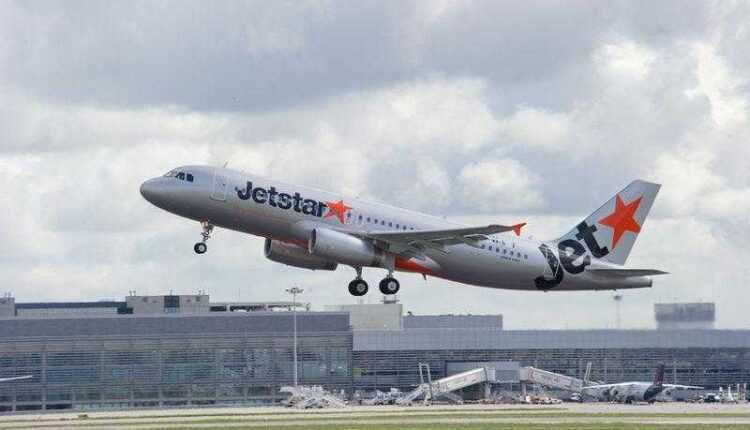 Jetstar Japan is a new low-cost Japanese company. It will be based in Tokyo-Narita and will start the activity from 3 July 2012. The airline Jetstar Japan is the result of a collaboration between: Qantas (33.3%), Japan Airlines (33.3%), Mitsubishi Corp (16.7%) and Century Tokyo Leasing Corporation (16.7%).

Will start on the road with 3 aircraft Airbus A320, the first was delivered from Toulouse - France, and will honor flights to 4 destinations: Kansai, Fukuoka, Sapporo and Okinawa. The aircraft are configured for 180 seats and will ensure increased comfort. The new A320 will be powered by IAE V2500 engines. It should also be noted that these aircraft are part of a 110 order given by Qantas in October 2011.

Jetstar Japan has big plans for the future. It hopes to reach a fleet of 24 aircraft in 3 years and is likely to expand its number of flights.

THAI has planned flights with Airbus A380

Boeing delivers the first Boeing 747-8i to Lufthansa