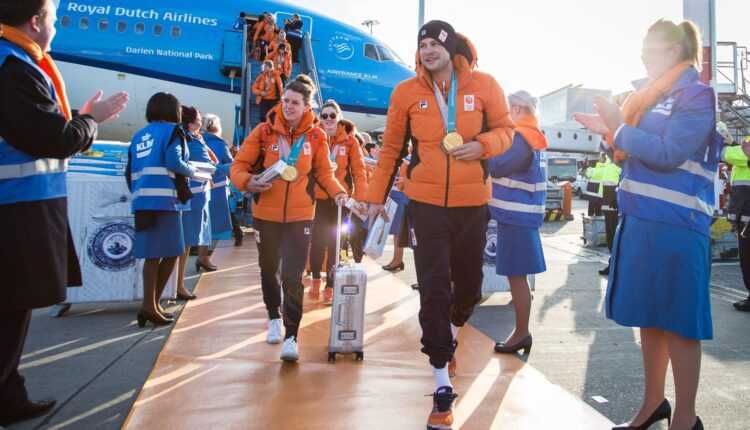 After the 2018 Winter Olympics, we also attended the Olympic Games performed by the airlines, which transported the participating teams from Pyeongchang, South Korea. 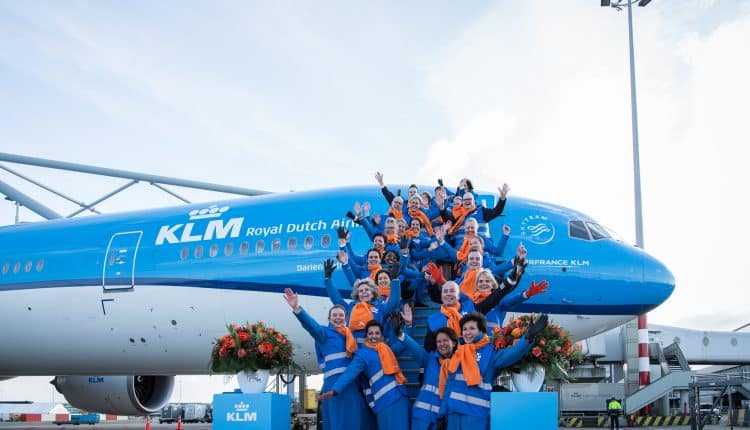 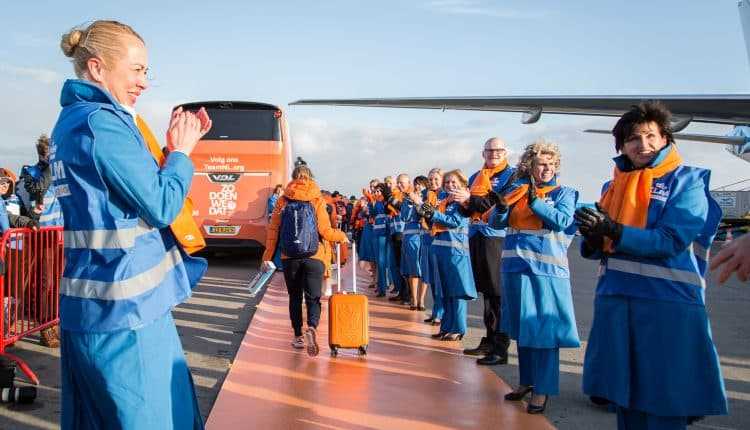 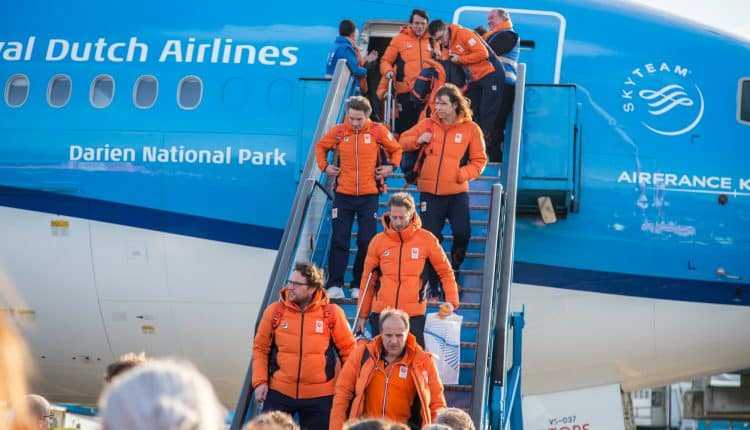 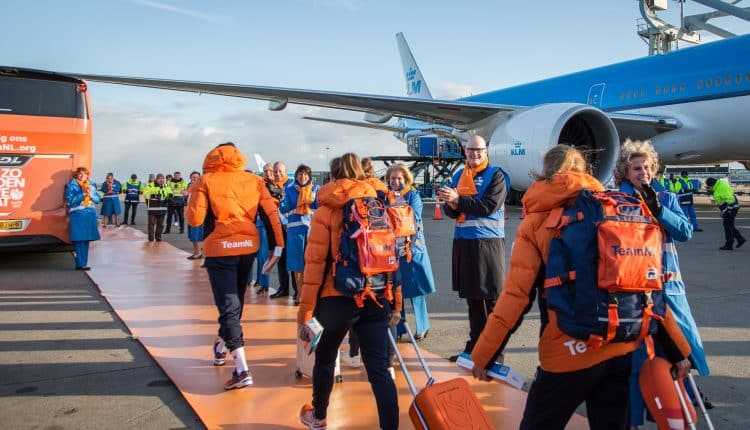 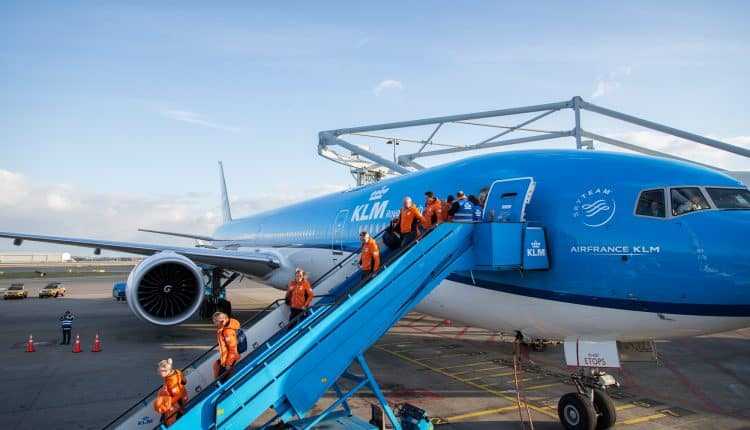 The Dutch team had an impressive reception in Amsterdam. This was carried by KLM, aboard a Boeing 777-300ER (PH-BVS), on the flight KL854 (Seoul - Amsterdam).

At the entrance to the Dutch airspace, the aircraft was escorted by 2 F16 Royal Netherlands Air Force aircraft. On board, the athletes and all the other passengers received a small gift from the Dutch carrier, including a custom model aircraft.

At the Schiphol International Airport, Amsterdam, the athletes landed on the orange carpet and were boarded by a special bus. He was escorted by the Royal Military Police and the Amsterdam Police at the Olympic Stadium in Amsterdam. 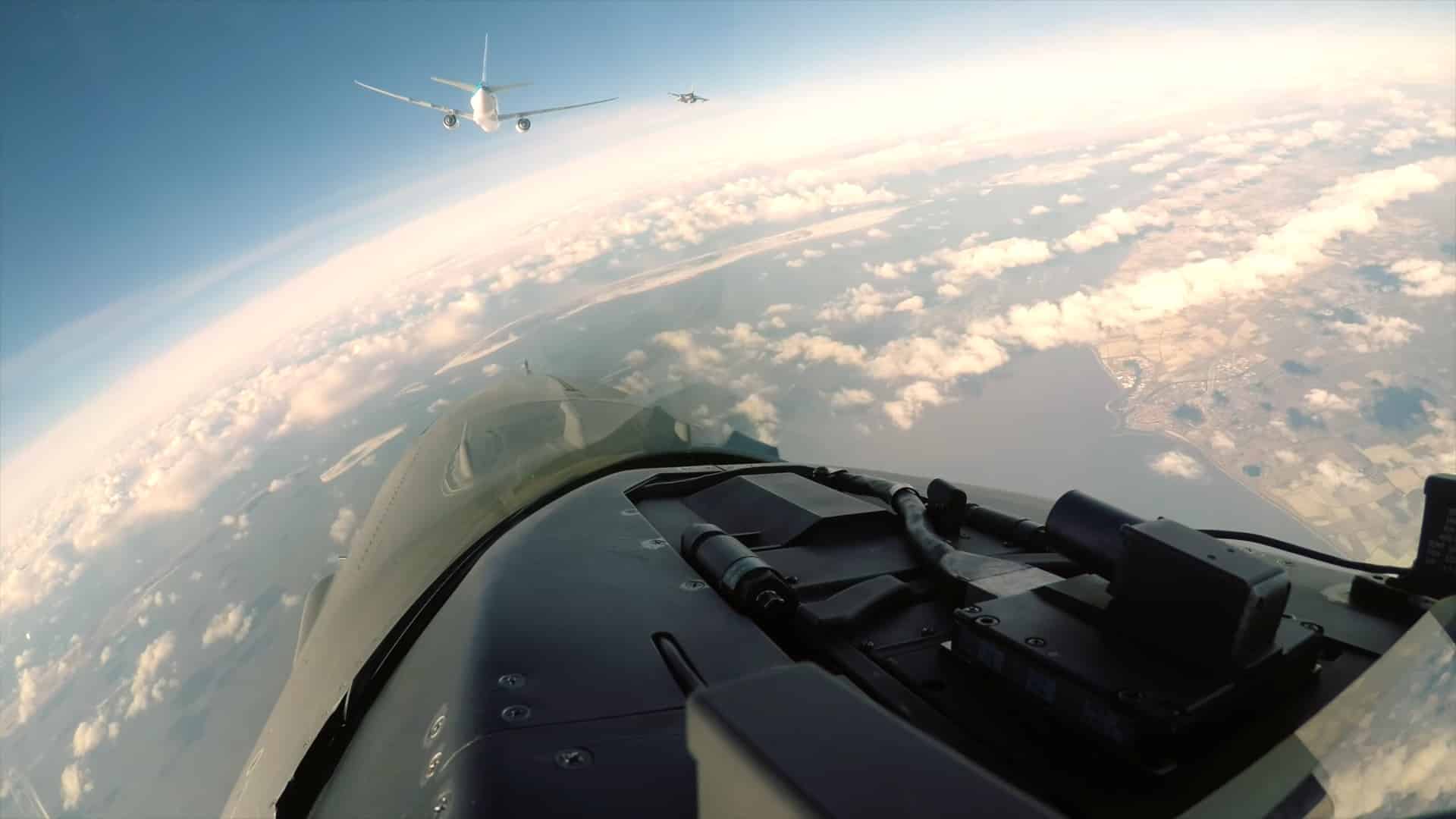 The baggage of the Olympic team was specially labeled in South Korea. Then they went through security and were shipped in separate containers. In Schiphol, the containers were loaded into a truck, which followed the athletes' bus to the Olympic stadium.

The other passengers on the KL854 flight usually left the aircraft through the landing berth.