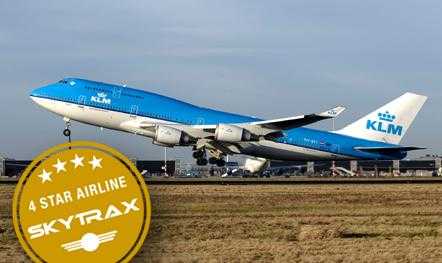 On 3 July 2013, Skytrax has announced that it has updated the status KLM Royal Dutch Airlines to 4 stars. The Dutch airline has improved its on-board and airport services. Investing in the new World Business class pays off.

Skytrax officials said they have monitored and evaluated the KLM airline in recent months, and the evolution is positive. One of the decisive factors that led to the 4 star update was the introduction of new armchairs (these can be transformed into perfectly flat beds) at the World Business Class. 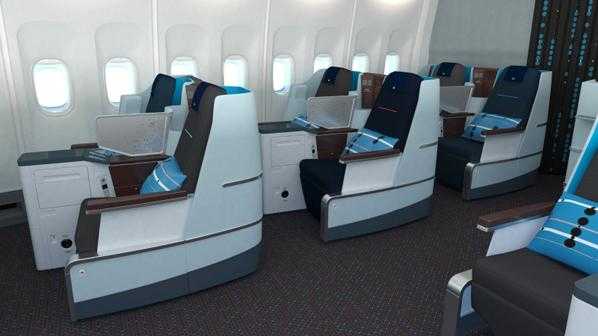 The second edition of eTravel Conference returns on 10 in October