KLM introduces the tax on hold baggage on European flights 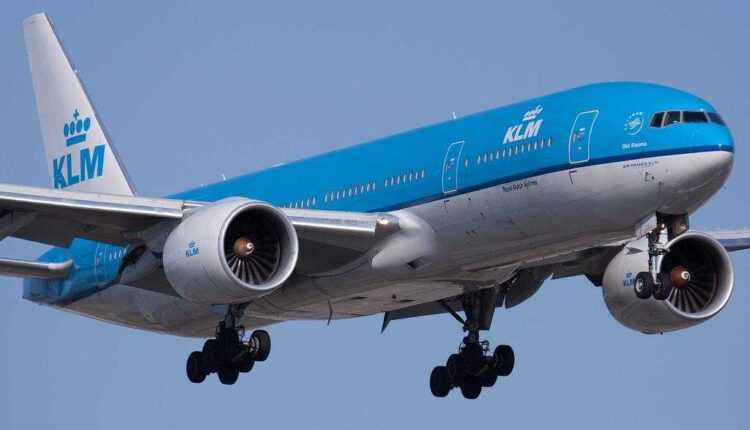 KLM will offer personalized services on European flights, from 22 to April 2013. Insert tax on hold luggage.

By Sorin Rusi Last updated TUESDAY , NEVER
5 518
Share
Delayed plane? Flight canceled? >>Claim compensation now<< for delayed or canceled flight. You can be entitled to up to € 600.

KLM (Koninklijke Luchtvaart Maatschappij), the former Dutch national airline, currently part of the Air France-KLM group, is preparing new surprises for its passengers. Since the advent of low-cost companies, the aviation industry has changed. With the advent of low costs, the behavior of passengers has changed. They have begun to pay more attention to details, travel and luggage.

Starting from the idea that more and more passengers are traveling without hold baggage, KLM is making a strategic move. It will lower prices on flights to 30 from destinations in Europe, but will introduce the fee for hold baggage. From 22 April 2013, if you want to fly with KLM economically, to destinations in Europe and want luggage hold, you will have to pay a tax 15 EUR per bag / flight, if you book online. If they get you on the wrong foot at the airport, you will have to pay 30 of EUR. The trick now follows. Members of the loyalty program Flying Blue I do not pay this fee (registration is free). This loyalty program belongs SkyTeam alliance and you can earn miles by flying with operators who joined this alliance, including TAROM. The baggage fee applies to tickets purchased from 22 April 2013, only on European flights, except for flights from Belarus, Georgia, Italy, Russia, Turkey and Ukraine (inform Caesar)! On transoceanic and transcontinental flights, luggage will be included in the ticket price.

But also from April 22, 2013, KLM will reduce fares for flights to 11 destinations in Europe, and the number of destinations will reach 30. The new fares will start at EUR 99. Currently, a flight Bucharest - Amsterdam - Bucharest starts from 159 EUR. I would be happy to see Bucharest on the list of the 30 destinations with prices starting at 99 EUR. It remains to be seen how things will evolve.

That sounds like semi-low cost policy. At the same time, the number of Flying Blue members will certainly increase. We all think we want to avoid paying taxes. It is not excluded that in the future we will see other introduced taxes. KLM will increasingly rely on price flexibility and customization to suit the wishes of passengers. Some may want more legroom (Economy Comfort), may want access to the Business Lounge. KLM is the first full-service airline to make this move. It remains to be seen whether the new marketing and sales strategies will bear fruit!