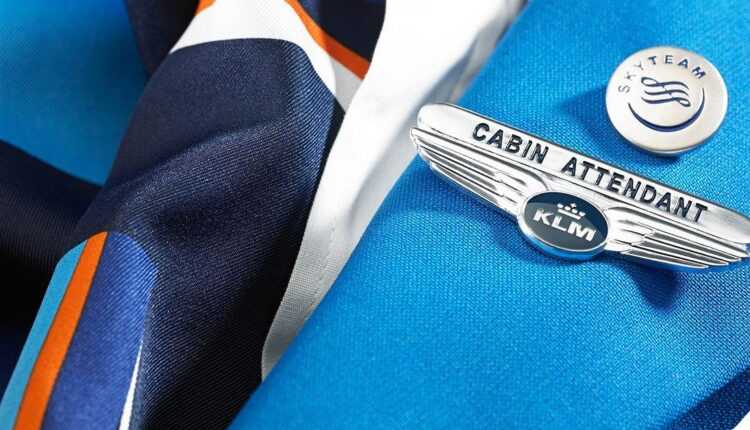 KLM will be recruiting flight attendants and pilots

KLM has been successful in recent years. At the same time, the operational network was expanded and the fleet modernized. Older planes were retired, while new ones were received.

He gave up the old aircraft McDonnell Douglas MD-11, instead received aircraft Boeing 787-9 Dreamliner. In the near future, KLM will also withdraw the jumbo jet aircraft - Boeing 747-400. KLM will continue to apply the adopted strategy because it has yielded results.

But this operational growth must be sustained with new hires among the flight attendants and pilots. A recruitment campaign will be launched shortly. The pilots will be hired from those qualified in the framework KLM Flight Academy.

If you are interested in becoming a KLM flight attendant, access the "KLM Cabin Attendant" for more information!