TAROM celebrated 58 years of activity and I had the pleasure to wish him "Happy Birthday!" in the company's hangar. On August 8, 1945, the airline TARS (Romanian-Soviet Air Transport) was established. The company was subordinated to both the Romanian and Soviet governments.

Since February 1, 1946 have been set up domestic flights from Baneasa airport in Bucharest. On September 18 1954 the company became TAROM (Transporturile Aeriene ROMâne).

Even if the national operator is not very good in terms of profitability, he wanted to celebrate the day with those passionate about aviation, fans and passengers eager to find out the secrets behind the company. About 200 people visited the TAROM hangar on 18 September 2012.

In the group from 12.30 I was also, after 11 months after the first visit in the TAROM backdrop. About the first experience I wrote and told you about what I learned at that moment. Yesterday I had the pleasure of learning new and interesting things. 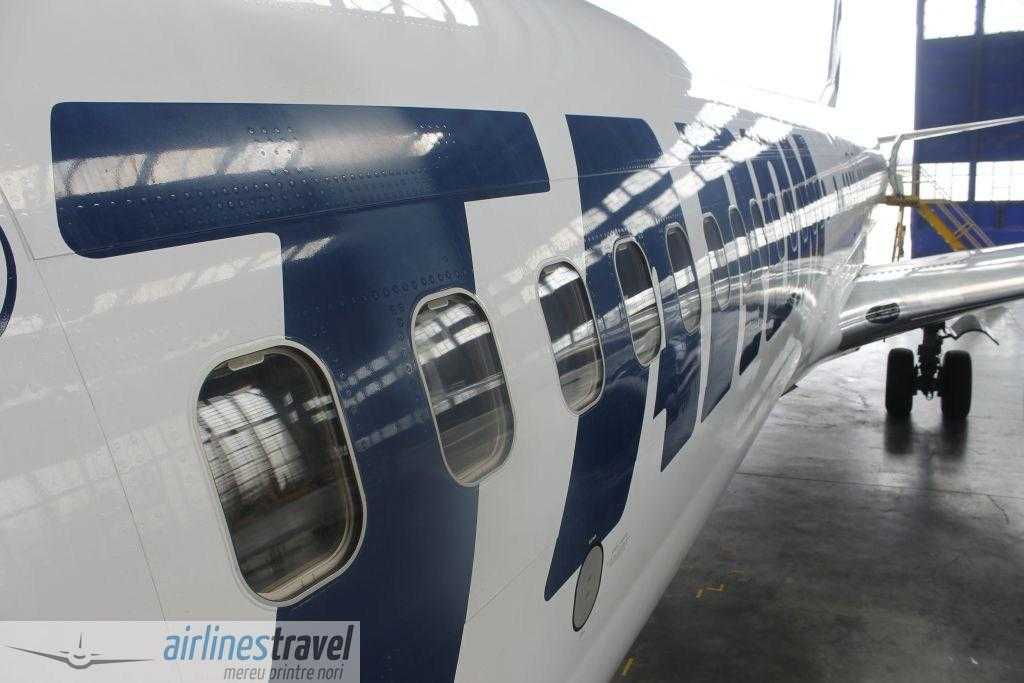 The visit lasted 1.5 hours and was only in the hangar area. I visited the workshops of composite materials, repairs on the secondary parts of the aircraft and visited the area where the electrical and electronic equipment are tested.

In the workshops dedicated to repairing the secondary parts of aircraft, I had the opportunity to see components from a wing that belonged to an ATR. Specifically, I saw the part in the front area of ​​the wings, the one that comes in most contact with the air, the one in the attack area as they say. It is covered with a rubber cushion, especially for defrosting. The pillows are filled with air in an alternative process and so the ice does not settle on the front of the wings. 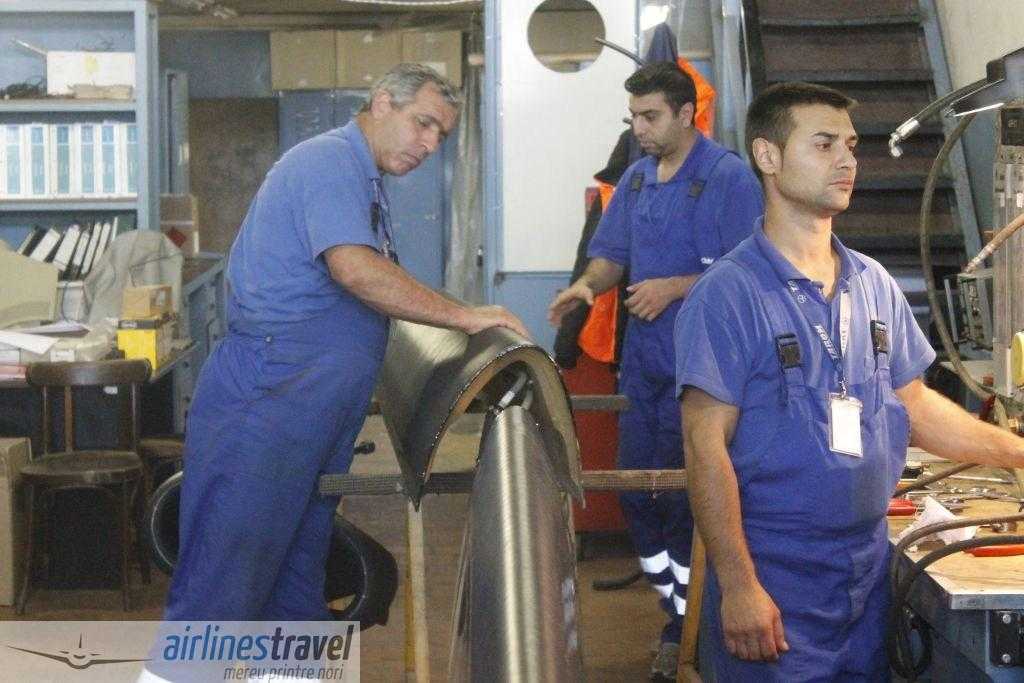 I also saw how the wheels of the aircraft are inflated with nitrogen. The tire must have the correct pressure indicated by the manufacturer. Higher or lower pressure can cause damage to the aircraft, rubber can explode etc. 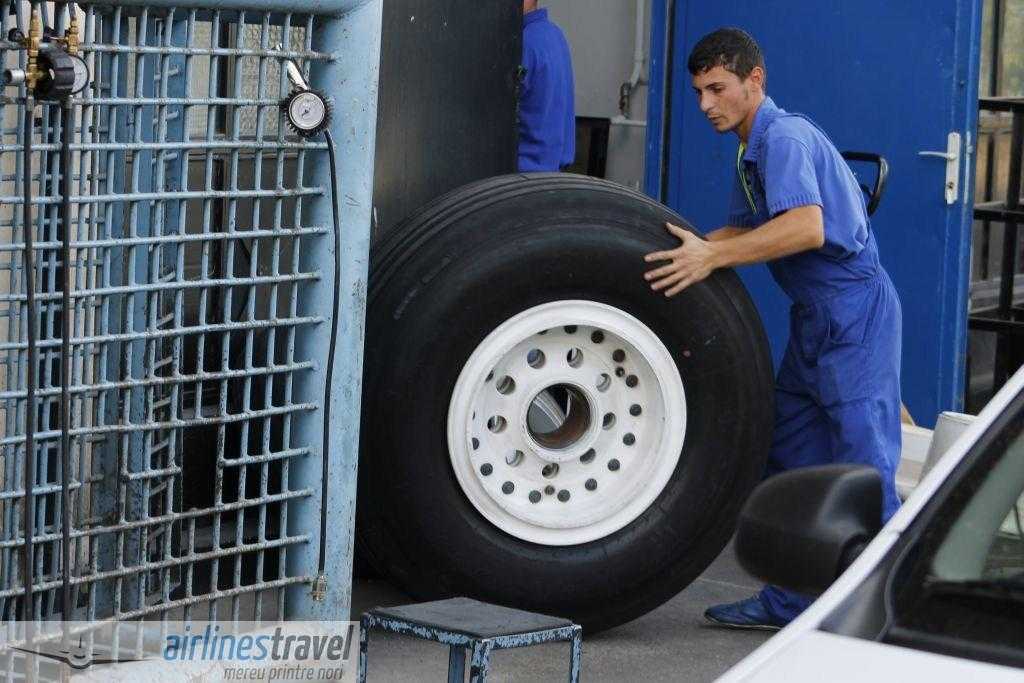 In the workshops where the electrical and electronic equipment are tested, we had a demonstration on an electric generator. From the whole story I kept in mind that the parts are tested for several hours, at certain normal parameters and under load, to determine if they are capable of working on board aircraft. Not a very simple process, a very well developed technology.

And the tour ended with a visit to the beautiful TAROM 6000 square meter hangar. Both the hangar and the workshops are upgraded to international standards and comply with EASA (European Aviation Safety Agency) and FAA (Federal Aviation Administration) standards. The technical service TAROM provides general maintenance and repairs for the aircraft in the fleet, but also for other companies in Switzerland, Austria, Germany etc.

I had the opportunity to see the largest passenger plane in the TAROM fleet - Boeing 737-800. I also got on board it, and below you have a small video with images from the cockpit.

I like to know that TAROM complies with all safety and security regulations, that it has the most modern electronic and electrical equipment testing system, that it has a hangar aligned with international standards. I would like to know that it is for profit and will not go bankrupt, but I think I have to wait.

Discriminatory rates at the Timisoara airport?