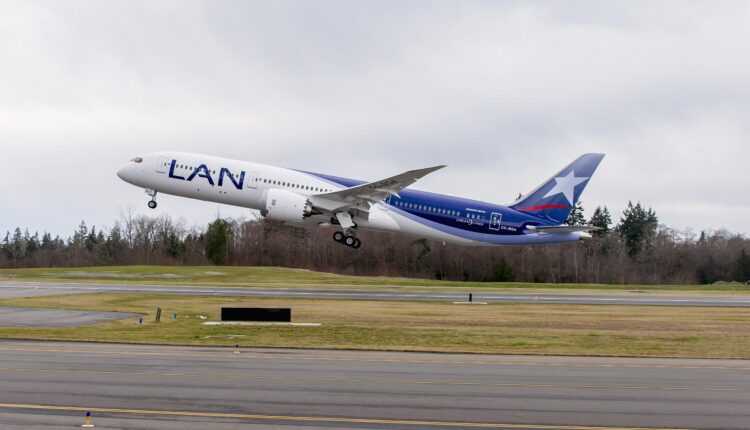 LATAM Airlines Group will become the first operator in Latin America with both Dreamliner variants, 787-8 and 787-9.

The first 787-9 will enter commercial service on routes in South America, starting in April.

With this delivery, LATAM Airlines Group will have 11 787 aircraft in the fleet, most of Latin America.

Air traffic is normally carried out, in winter conditions, at Bucharest airports