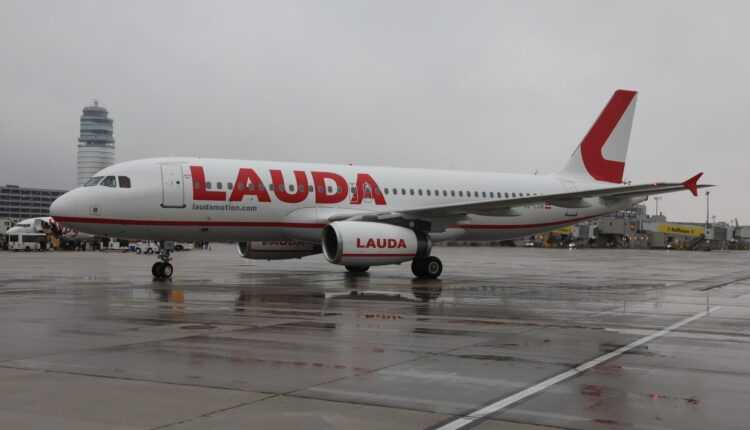 Today, April 15, Lauda will operate a charter flight on the Cluj - Innsbruck route to transport seasonal workers to Austria.

In this period, several European countries are facing a lack of labor force in agriculture. With the COVID-19 pandemic, the borders were closed and millions of regular flights were suspended. Which also blocked the migration of the labor force.

The Romanian diaspora has millions of citizens left for work in Europe. Most of them have permanent status in the countries of adoption. But there are also these seasonal workers, who travel 2-3 times a year to collect vegetables and fruits. If Romania does not have agriculture, at least we can help others.

Wizz Air during the pandemic of COVID-19. Financial and operational information!