On 12 May 2016, The Cars Air France became The Direct Bus, the new shuttle service developed in partnership with Paris Airport. Le Bus Direct doesn't just mean a change of name, but it comes with new and more comfortable cars. 4 routes have also been announced, which stop in the heart of Paris.

The 50 cars, part of the Le Bus Direct car park, offer free Wi-Fi and USB ports at each seat. All are configured to be able to carry 51 passengers along with their luggage. 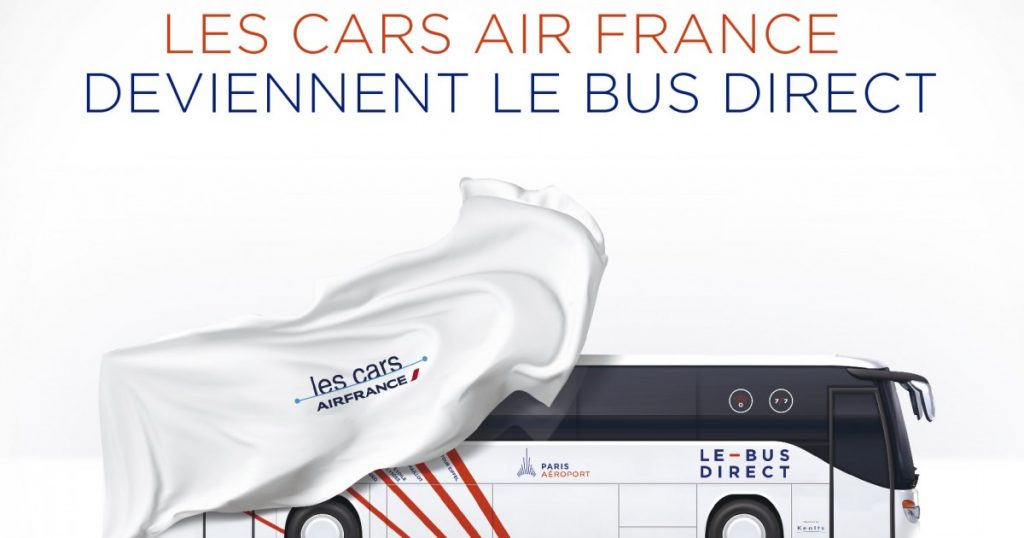 According to a press release, the goal The Direct Bus is to carry 2.5 million passengers in 2018, up 20% compared to 2015. The new brand will be perceived as a service accessible to all travelers, regardless of the chosen airline.

Turbulence: their causes and damage to flights