LEVEL will operate long-haul flights from the base in Barcelona!

IAG flies to a new LEVEL. This will be called the new long-haul air carrier, which will operate low-cost flights from the International Airlines Group (IAG). It will be based in Barcelona, ​​and the flights will be operating from June 2017. The routes will be opened:

Rates start at 99 EURO / 149 USD per segment (one-way). Below you have information about the 6 tariff packages. 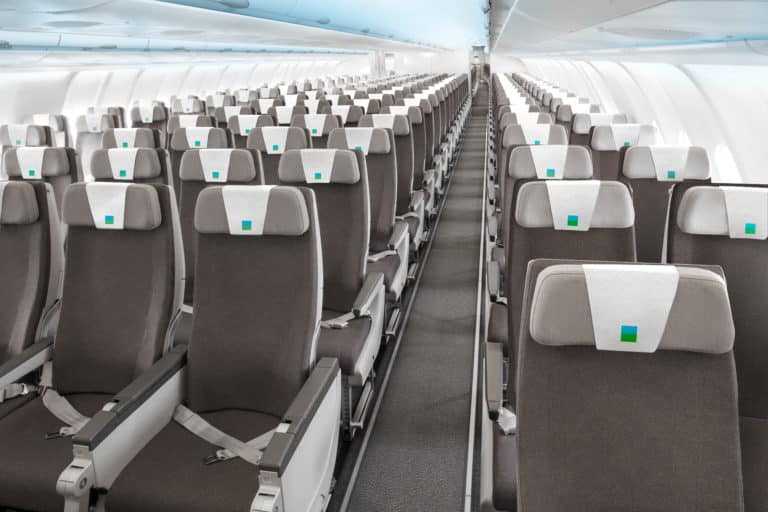 Premium Economy passengers will enjoy several services included in the ticket price. Not so lucky will be those who choose to fly to Economy, lime will have to pay for the choice of seat or board menu. High speed internet can be accessed for a fee, paying from 8.99 EURO.

LEVEL will become the fifth International Airlines Group (IAG) airline, along with Aer Lingus, British Airways, Iberia and Vueling. El Prat Airport in Barcelona was not chosen by chance for the LEVEL base, also with Vueling, the low-cost carrier for European flights. This will facilitate very good connections between European Vueling flights and long-haul LEVEL flights.

And LEVEL is just beginning, assures Willie Walsh, IAG Executive Director. The plan is to further develop the LEVEL long-haul network and other European cities.

The first Airbus A350-900 Asiana Airlines has been painted

Landing in Barcelona, ​​from the cockpit (timelapse)