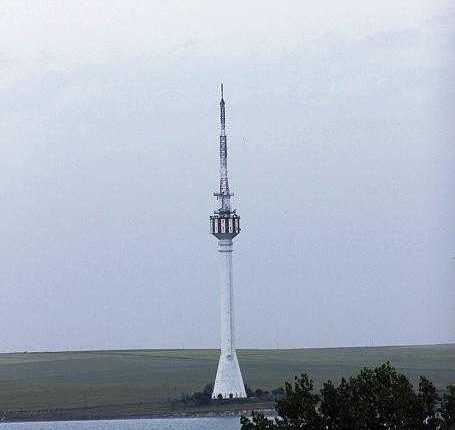 The Romanian coast is on the right track - #litoralulmeu (ep. 1)

As I said, I am not a big fan of the coast, but I do not avoid it in the summer season. In recent years, all sorts of negative myths have appeared on the Romanian coast. We listened to many tourists who complained about staff, prices and lack of activities in the area. It's nice to go to the beach, relax on a lounger, but it gets boring after the first day and you are looking to do something else. 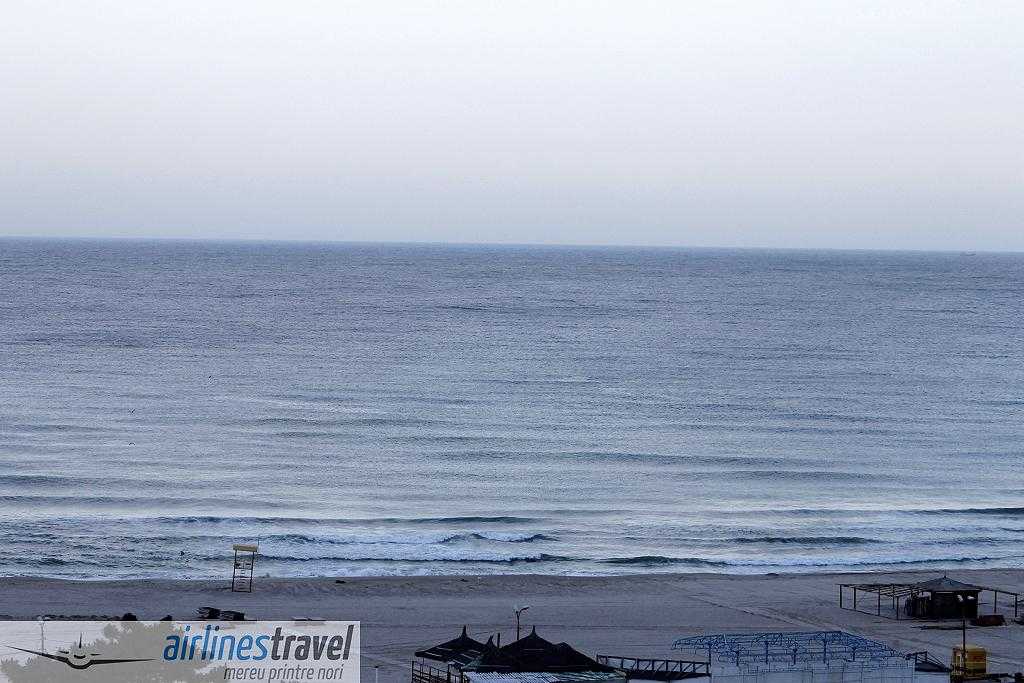 Madrid is a cosmopolitan and lively city (ep. 5)

I want to try Wizz Air services and I don't know what ...

To convince me of the situation of the Romanian coast, during the period 23-26 May, I was on #litoralulmeu, an info-trip dedicated to travel bloggers and that was organized by Accent Travel & Events and Happy Tour, in partnership with Hotel Europa, Hotel Vega, Hotel Iaki and the Adornate sailboat. Let's not forget HAPPYşor, the most beloved character on the coast. 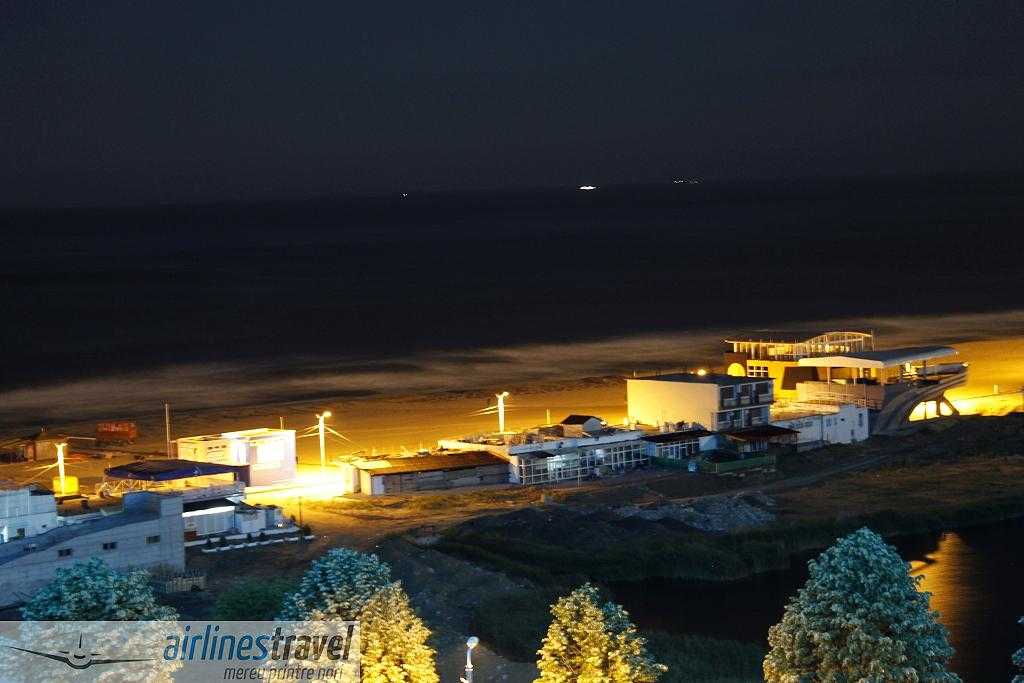 To my surprise, I can say that the Romanian coast is on the right track:

- Starting from the Eforie-Nord - Mangalia area and up to Năvodari, things are starting to move. There are many more to do compared to other coasts, but local authorities are optimistic when it comes to the development of the Romanian coast and investments.
- Radu Mazare, with all his "madness", managed to position the Mamaia resort as one for fun, nightlife and events. 120 announced investments of millions of euros, from European funds, money that it will use to widen the beaches, the creation of two artificial islands (a kind of Dubai, but on a small scale) and the development of a tourist port in the north of the resort. .
- The south coast comes back with new development plans, and the resorts here are starting to position themselves as more for relaxation, family travel and adventure tourism.
- SPAs can play an important role in the development of resorts. I tested the mud bath within the SPA of Europe, Eforie-Nord, but about this experience in another article.
- Hotels are starting to modernize and there are some that have been transformed into small premium resorts, despite the old architecture.
- The roads are ok between / in the resorts, but I think they become true "parking lots" in full summer season. 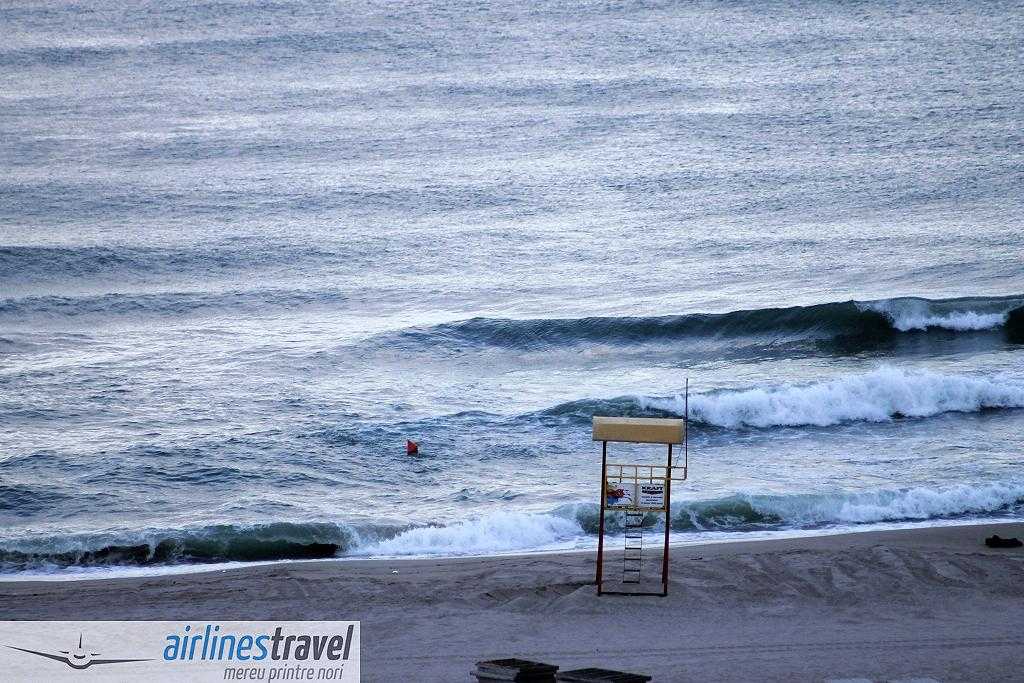 2-3 days are few to really understand what is happening on the Romanian Black Sea shore, but I have seen that beautiful things can be done when desired. We still have a lot to develop, but I am convinced that the Romanian coastline will return to the international map of summer destinations. I have met people who are passionate about their work, hotel managers who welcome you with "open arms", qualified staff and always with a smile on their lips, but I saw the opposite. There is still work to be done on how hotels and services are presented, on employees who want to get rid of you as soon as possible, and swear by looks, at service, etc.

I felt very good on the Romanian coast, but this is also due to the group of travel bloggers I was with. After all, we have fun too. I mention that I only saw the sea from the windows of the hotels and I really didn't miss it. Instead, I enjoyed the pools :). But about the activities tested on my #litoralululuu I will tell in the next episode.