Livingston Air will operate flights on the route Rimini - Bucharest 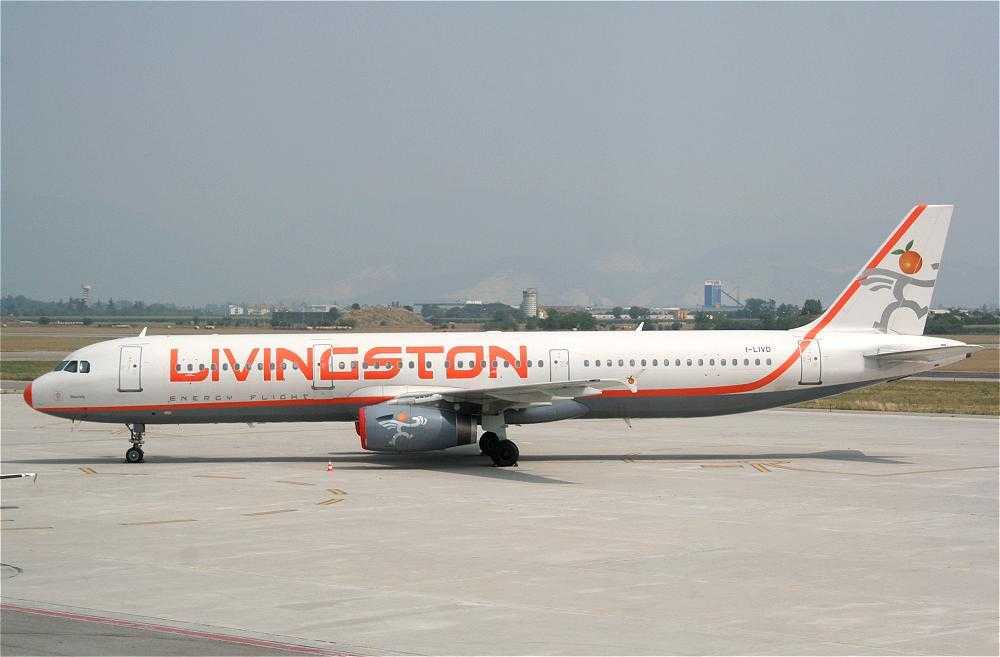 Neil Armstrong left us, but he left a legacy