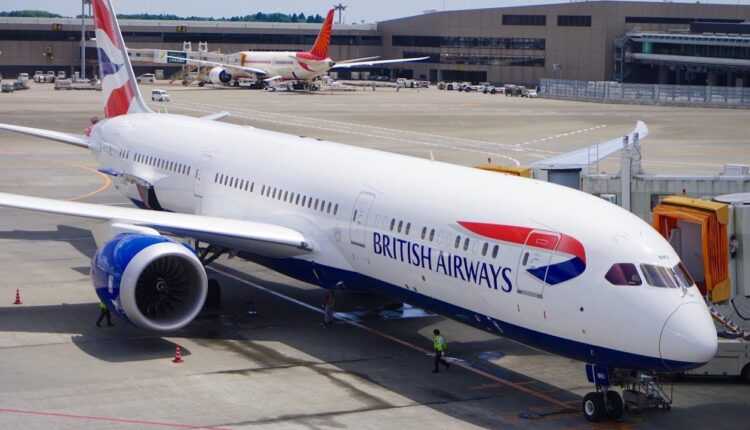 In the winter season, daily flights will be operated with Boeing 787-9 Dreamliner aircraft. In the summer season, British Airways will fly with Boeing 777-300ER configured in 4 classes.

On an Air Canada flight, 37 was injured due to severe turbulence