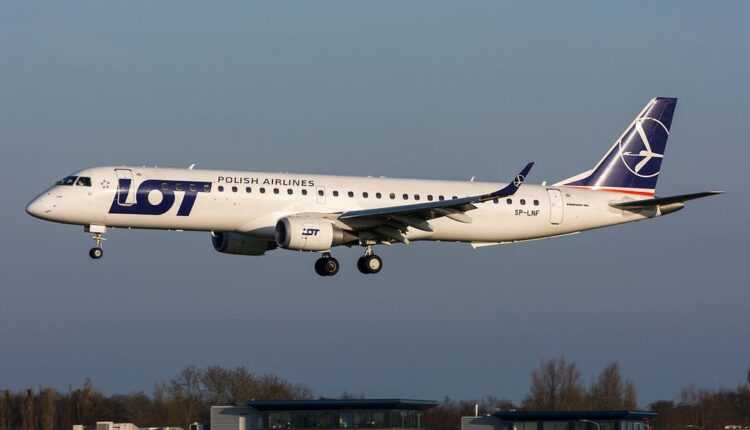 LOT postpones the opening of the Bucharest - Budapest route until March 30, 2020

According to the latest information from the LOT Polish Airlines reservation system, the opening of the Bucharest - Budapest route has been postponed until March 30, 2020.

Initial, the route Bucharest - Budapest was announced by LOT Polish Airlines for September 2, 2019. Just because of commercial and organizational reasons, the opening of the route was postponed until the 2020 summer season.

The flights will be honored with aircraft of the type Embraer E195. They are configured in a single class with the capacity of 112 seats.

The reason was not officially announced, but we can put the delay on the lack of aircraft in the fleet. We remind you that all Boeing 737 MAX aircraft are recorded on the ground, including 6 aircraft in the LOT fleet. Plus delivery delays.

Bucharest - Budapest is not the only postponed route from the Budapest base. According to routesonline, also from the 2020 summer season, LOT will also inaugurate flights to Belgrade, Brussels, Prague, Sofia and Stuttgart.