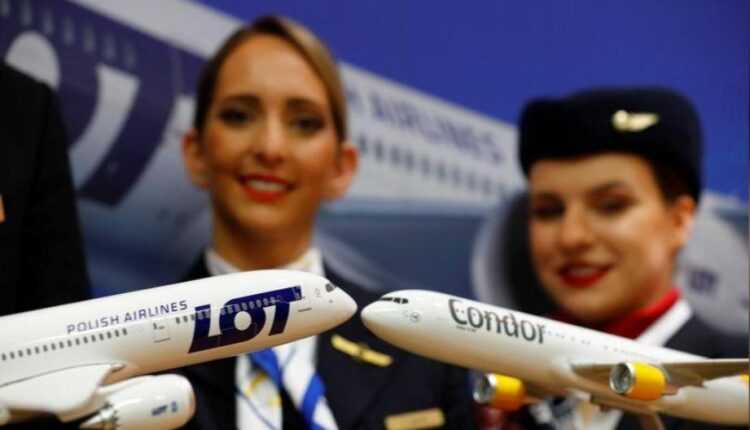 The start of 2020 comes with good news for the German airline Condor, the subsidiary saved after bankrupt Thomas Cook UK. LOT Polish Airlines (Polish Aviation Group (PGL)) buys Condor for 300 million EURO. The announcement of the transaction was made on January 24, 2020.

Thus, a new airlines group is emerging in Europe, which can carry over 20 million passengers annually. The focus will be on the core market in Germany and Poland.

LOT owns a fleet of approximately 80 aircraft, while Condor operates a fleet of 50 aircraft. LOT General Manager Rafal Milczarski said that a command of about 30 aircraft from Boeing and Airbus will be placed.

When bankrupted Thomas Cook, the subsidiary company Condor received support from the German government in the form of a 380 million euro loan ($ 422 million), allowing her to be saved.

In a joint statement, Condor and Lot Polish Airlines officials said they would repay the loan offered by Germany. The takeover is expected to be completed by the end of April 2020, but only under government approval.

After the completion of the transaction, Condor, which competes with Lufthansa (LHAG.DE) and TUI fly (TUIGn.DE), will continue to operate under its current management and will retain its brand. Condor employees, customers and partners can breathe easy :).