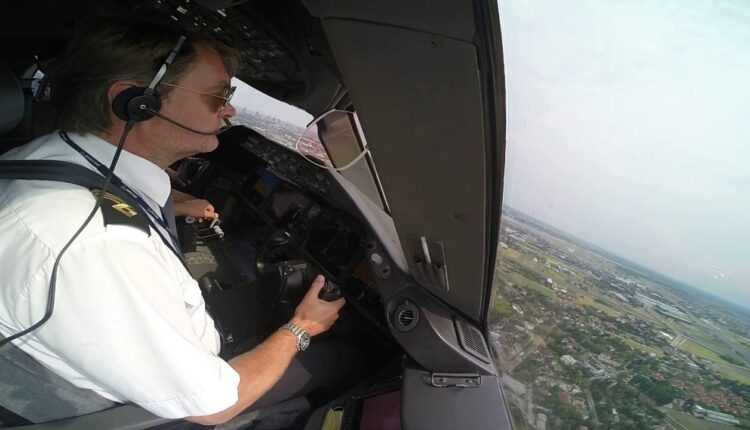 LOT Polish Airlines is looking for pilots. During the next period, he organizes recruitment events in Bulgaria, Romania, Croatia, Czech Republic and Slovenia.

The carrier pays the type rating course for licensed pilots, who have the required number of flight hours. However, this is only the beginning of their LOT career.

Due to the continued growth of LOT, accepted candidates for the short-haul aircraft fleet can advance in a period of three to a maximum of five years on Boeing737 and Boeing787 Dreamliner aircraft.

LOT Polish Airlines wants to hire up to 300 pilots for its bases in Warsaw and Budapest. Those who wish to join the LOT team are invited to attend the Open Day event on March 19 2019, in Bucharest.

At the same time, LOT also wants to hire board companions for the Budapest base. The company is hiring 80 of on board attendants from Hungary.

LOT Polish Airlines flies regularly to 111 destinations. It operates numerous flights to Europe, but also to the United States, Canada and Asia. The central hub is in Warsaw.

We remind you that LOT will inaugurate the routes Bucharest - Krakow and Bucharest - Budapest.