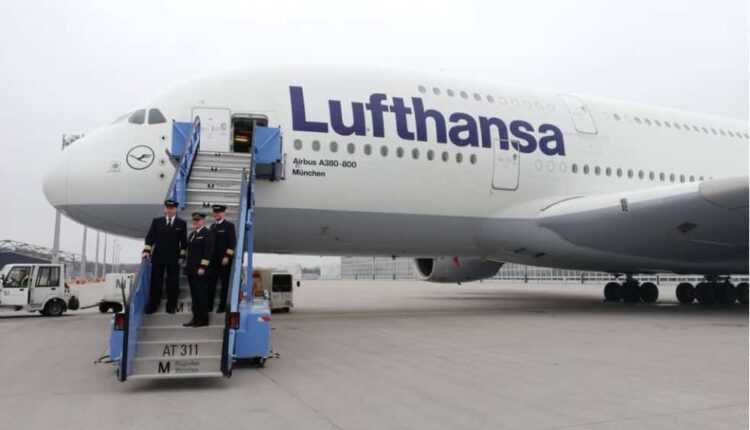 On Wednesday, Harry Hohmeister (one of the Lufthansa board members) said that Lufthansa Group had to cancel over 18000 flights between January and August 2018. But let's see what this means. Details below!

World aviation is undergoing continuous transformation. Some airlines go bankrupt, some new ones take their place. Millions of passengers enjoy flights every day, but there are tens of thousands of passengers who have to reschedule their flights due to canceled or delayed flights.

One of the largest airlines in Europe, which also owns one the largest aircraft fleets, is Lufthansa. Daily it operates thousands of short, medium and long-haul flights.

On Wednesday, one of Lufthansa's board members, Harry Hohmeister, said the 2018 year was very effervescent for the company. The German carrier had to cancel over 18 000 flights between January and August 2018. The reasons were multiple: especially the adverse weather conditions, but also strikes by air traffic controllers.

He also said that many other flights were delayed due to crowding at airports, which led to the difficulty of security controls and baggage handling. And these affected tens of thousands of passengers, who subsequently lost connecting flights. As you can see, most of the cancellations and delays occurred due to external and company-independent causes.

Harry Hohmeister also told Hamburger Abendblatt that the volume of cancellations was the equivalent of a two-week shutdown of all Lufthansa operations at his main Frankfurt headquarters.

Harry Hohmeister also detailed little about the effects of these thousands of canceled flights, which means about 60 of canceled flights per day. Obviously, tens of thousands of passengers were affected and they considered the main culprit to be Lufthansa, subsequently requesting compensation, rerouting or return of funds. In order to avoid any inconvenience in the future, Lufthansa Group airlines are taking special measures.

Lufthansa has decided to supplement the number of reserve aircraft at the Frankfurt and Munich bases. The special measures require investments of over 250 million EURO, and the result should increase the punctuality and regularity of the flights.