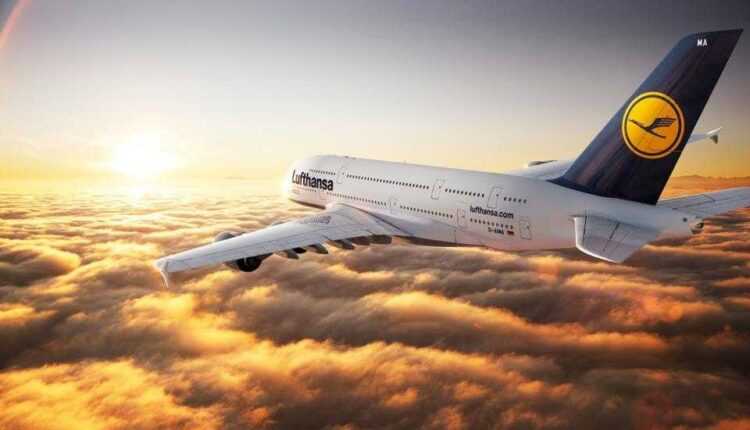 By Sorin Rusi Last updated NEVER, NEVER
0 311
Share
Delayed plane? Flight canceled? >>Claim compensation now<< for delayed or canceled flight. You can be entitled to up to € 600.

The aircraft Airbus A380 D-AIMI Lufthansa, named "Berlin", is the new aero-ambassador of the German capital. The name was given by Klaus Wowereit, the mayor of the city, during a conference held at the Tegel airport in Berlin attended by Christoph Franz, President and CEO of Lufthansa.

Giant aircraft, the largest passenger plane in the world, made a panoramic flight over Berlin and the Brandenburg region, to the delight of the guests on board, including over one hundred children and young people from the Berlin area.

Starting with 3 June, in Berlin, one of the most important airlines in Europe will launch the largest expansion program of all time, worth over 60 million. The company will ensure the direct connection between the capital of Germany and 39 of European destinations, based 15 Airbus A319 and A320 aircraft at Tegel Airport. Lufthansa Group and Star Alliance partners will provide 50 passengers with destinations in Europe and the Southern Mediterranean. 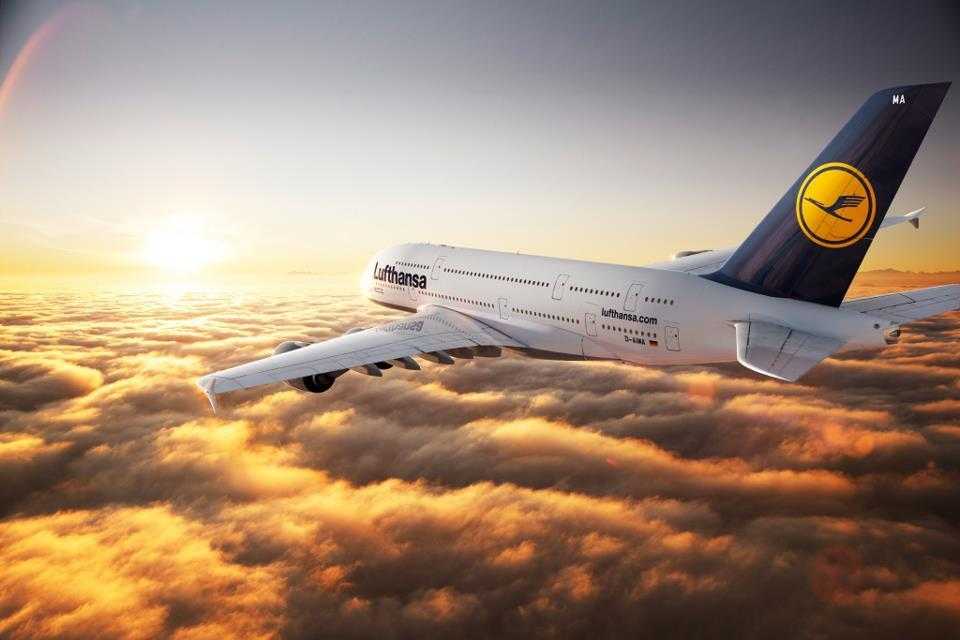 Through the baptism of the aircraft at Tegel, Lufthansa continues a tradition that began more than half a century ago: 52 years ago, on 16 September 1960, the former governor and then Federal Chancellor Willy Brandt gave it the name "Berlin" of the most modern large Lufthansa passenger plane. from that time, a Boeing 707-430 aircraft with four engines, during the first baptism ceremony of an aircraft belonging to the airline since its re-establishment, in 1955. From that moment, the Lufthansa fleet's flagship aircraft, currently numbering over 400 aircraft, carried the name of the German capital throughout the world. The D-AIMI "Berlin" sign is inscribed on the aircraft Airbus A380 in bold, on both sides of the fuselage, and the cabin is decorated with the coat of arms of the city, the bear of Berlin. Like the other A380 aircraft, and the Berlin aircraft with Mike India terminations will make long-haul flights, particularly to Lufthansa destinations in the United States or to large cities in the Far East.

I think this program fits in perfectly with the new Berlin Brandenburg airport. But, as I announced, the airport will be inaugurated in the spring of 2013. However, Lufthansa plans cannot be postponed!

Virgin Atlantic will introduce the 4 daily flight to New York