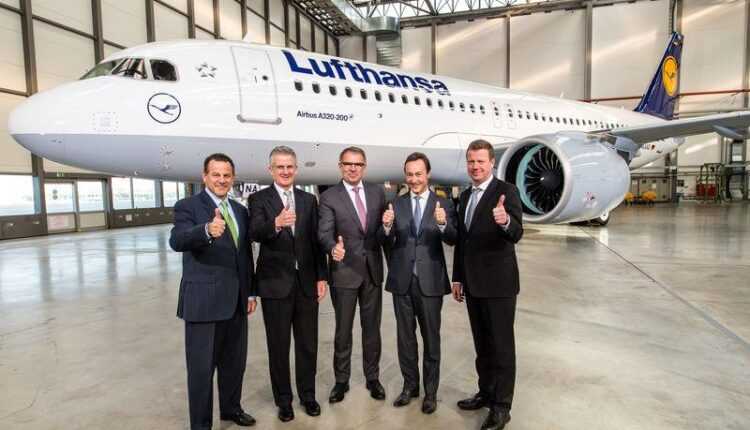 20 January 2016, the date when Airbus and Lufthansa have started a new era in commercial aviation. Lufthansa received the first Airbus A320neo (D-AINA), new generation aircraft. Equipped with the new Pratt & Whitney PW1100G-JM engines, the A320neo sets a new standard of performance, offering 15% reduced fuel consumption (up to 20% in 2020) and a considerable reduction in CO2 and noise emissions. 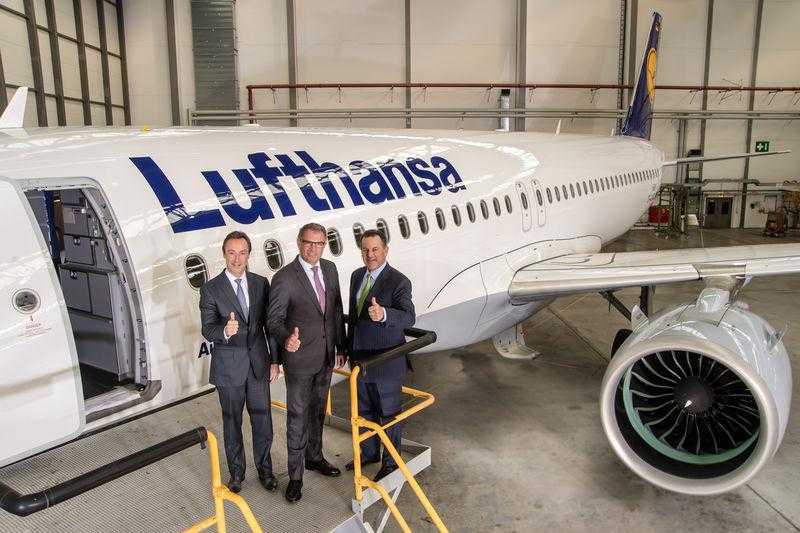 The A320neo family of aircraft has enjoyed real success, registering orders for 4.500 aircraft from nearly 80 customers, from 2010 to the present. In addition to the new engines, the A320neo aircraft are equipped with the latest cabin technologies and Sharklet devices.

Gulf Air has ordered 29 aircraft from the Airbus A320neo family