The Lufthansa Group confirms the decisions taken by the Supervisory Board and signed the firm order for 100 of family aircraft Airbus A320 (35 A320neo, 35 A321neo and 30 A320ceo with Sharklets). The event took place within the fair Paris Air Show 2013. 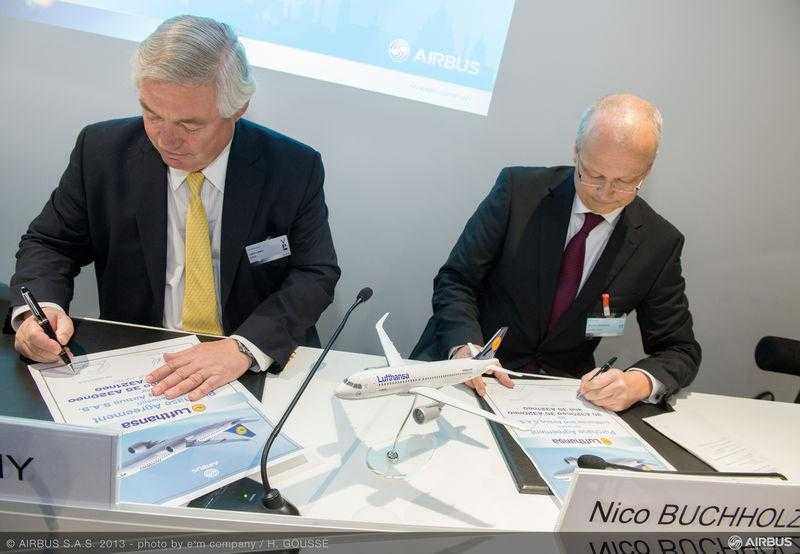 With this order, Lufthansa proves to be Europe's largest Airbus A320 aircraft. Ordered 299 and over 50% of them are already operational. It was the launch company for A321 and they were among the first air carriers of A319 and A320. As of 1989, Lufthansa Group operates A320 family flights. 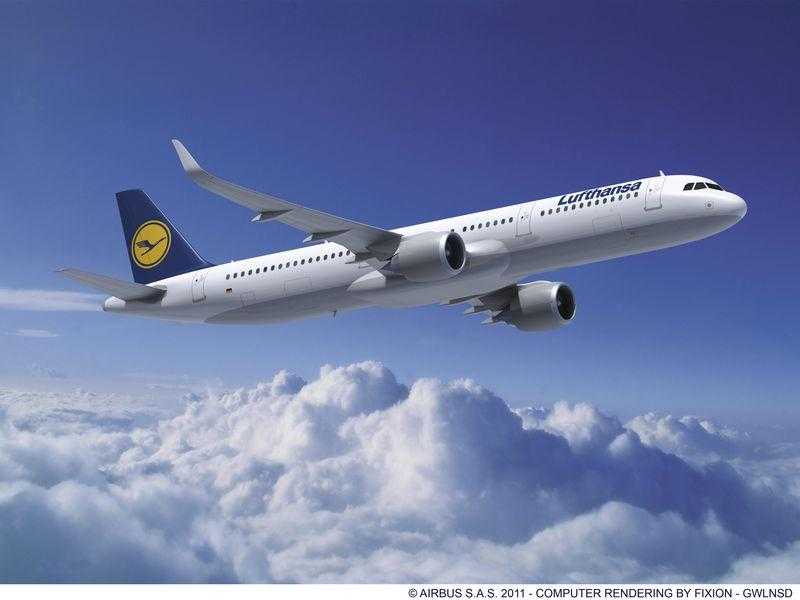 Airbus A320neo aircraft come equipped with 2 state-of-the-art engines and Sharklets. The manufacturer promises that new A320neo will consume up to 15% less fuel, and NOx emissions and noise pollution will be reduced by a percentage of 2 figures.

The A320neo model will enter the market starting from the end of 2015, followed by A319neo and A321neo being delivered starting with 2016.