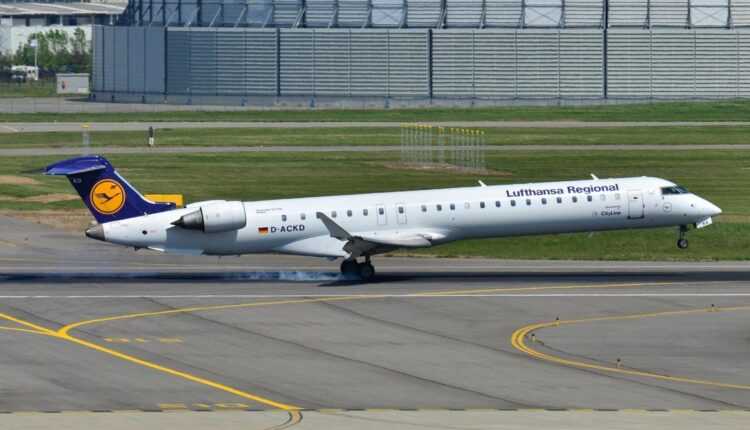 19 October 1992 was the date on which Lufthansa CityLine received the first type aircraft Canadair Regional Jet (CRJ) in the world.

Currently, the fleet Lufthansa CityLine counts 35 of aircraft Bombardier CRJ. One of them, a Bombardier CRJ900 model, will wear an anniversary livery.

Lufthansa intends to resume flights on the route Munich… 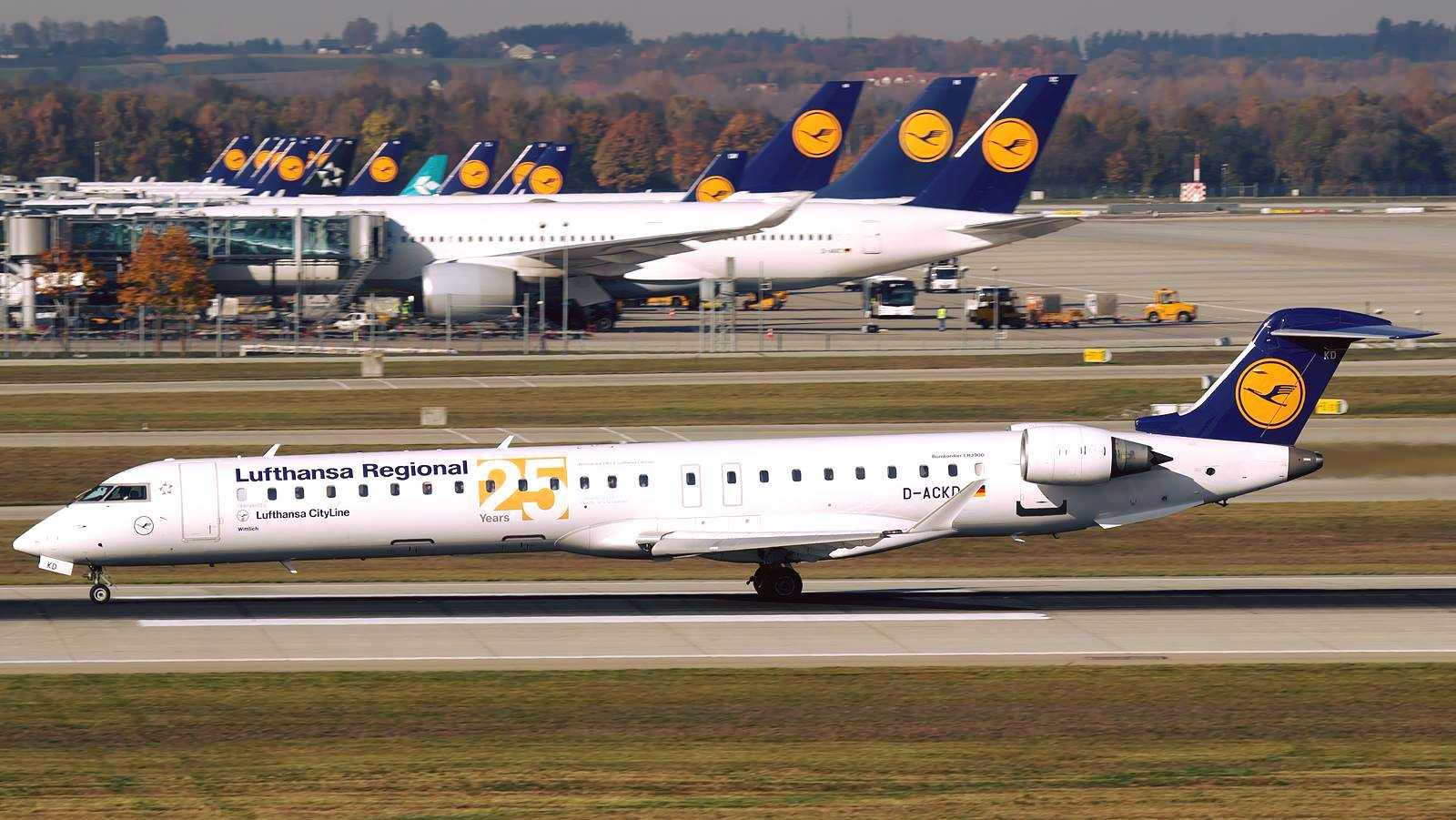 The concept of a regional two-engined aircraft, which combines the flexibility of smaller engines, usually with propellers, with the comfort and speed of jet engines, was revolutionary at that time.

Over the past two and a half decades, CRJ aircraft have grown steadily. Today's CRJ900 aircraft cannot be compared to the first CRJ 1992 models.

The first models CRJ100 and CRJ200 they had 50 of places and technologies of those times. The CRJ700 model has evolved a lot. And CRJ900 today it is a true aircraft dedicated to medium and short flights, with about 90 seats.

However, many basic elements remain the same: passenger comfort, its specific ability for regional flights, short return times and agility during the flight, which is not just an advantage for pilots.

In 1992, no one was thinking about the success of these CRJ aircraft today. For Lufthansa CityLine, this type of aircraft represented the main core of development.

Currently, the German carrier fleet, part of Deutsche Lufthansa AG, counts 55 of aircraft of the following type: Bombardier CRJ900, Embraer 190 / 195 and Airbus A340. They operate flights to 80 from destinations in 25 countries.

Annual, Lufthansa CityLine it carries about 7.7 million passengers and has about 2200 employees.