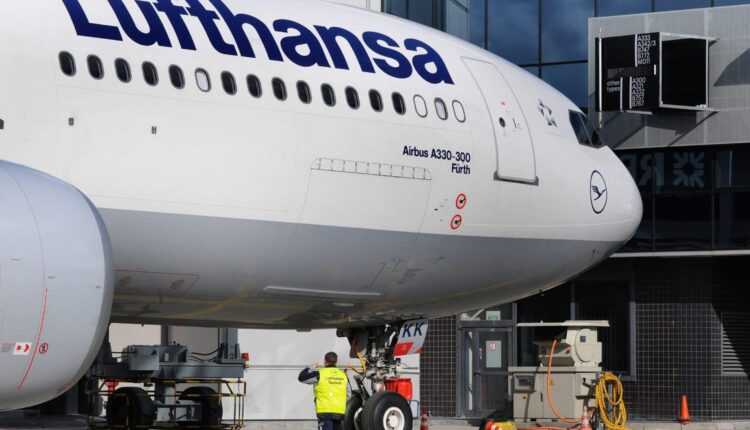 During the World Football Championship, which will take place between 14 June and 15 July, Lufthansa Group will offer 85 additional flights to Russia. On 12 June, Lufthansa will transport Germany's national team to Moscow.

We break up less than 2 months until the starting whistle of the 2018 World Football Championship, which will take place in Russia. During the 14 June - 15 July, the 32 of national football teams will fight for the coveted trophy.

85 of additional flights to Russia

Lufthansa intends to resume flights on the route Munich…

It turns out that football fans will have 18 000 more seats than the standard number. Also during this period, an Airbus A330 will operate LH1440 and LH1441 flights on the Frankfurt - Moscow route. Depending on the aircraft configuration, passengers will have up to 255 seats, of which 42 seats in Business class. In addition, passengers will have an extensive entertainment program: over 160 movies, over 250 TV options, over 200 music albums.

During the flight, passengers can watch the matches of the World Football Championship, which will be broadcast through the Live TV channels.

We remind you that Lufthansa is a partner of the German Football Association (DFB), and on 12 June it will transport the German national team from Frankfurt to Vnukovo Airport, Moscow.