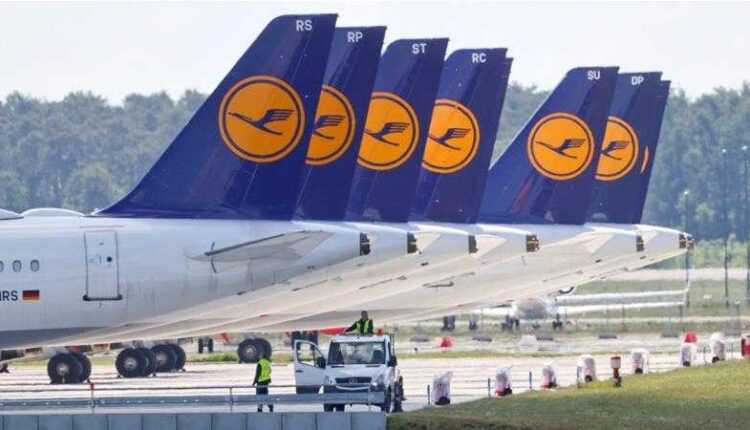 Lufthansa is preparing drastic staff and fleet reductions. Far above what was initially estimated.

With regard to staff reductions, up to 28 employees will be laid off out of a total of 000 existing before the crisis.

The decision is based on a growing decline in interest in travel. Air traffic recovery failed and did not live up to expectations and estimates.

Recent restrictions, which have forced passengers to self-quarantine, have had a catastrophic effect on bookings, he said. Lufthansa Group CEO Carsten Spohr.

Due to the COVID-19 pandemic, which showed no signs of receding in the summer months, it has forced several European countries to apply travel restrictions. In addition, countries on other continents continue to face more and more new cases of coronavirus. All these measures applied have led to a reduction in transport capacity and the number of flights.

Lufthansa, which has already received 9 billion euros in state aid, estimates that the recovery of pre-COVID air traffic will take place by 2025-2026. It will be a slow recovery. Lufthansa a avoid insolvency with the help of a government rescue plan. The German state degenerated the largest shareholder of the croup, with a 20% stake.

So the future of the commercial and passenger aviation industry will face much more serious problems than previous estimates. And the COVID-19 pandemic is not over yet!

Europe will lose about 6 million flights between September 2020 and February 2021.

Regular passenger flights can be resumed on the route Romania - Poland