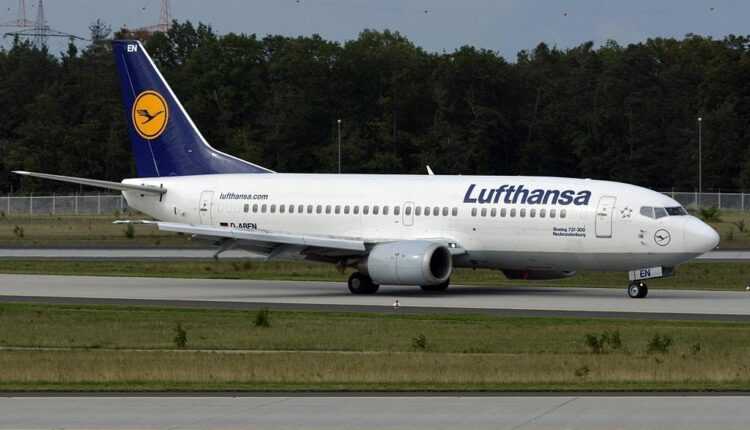 By Sorin Rusi Last updated NOT ANYONE. , NEVER
1 328
Share FacebookTwitterPinterestLinkedinWhatsApp
Delayed plane? Flight canceled? >>Claim compensation now<<for delayed or canceled flight. You can be entitled to up to € 600. 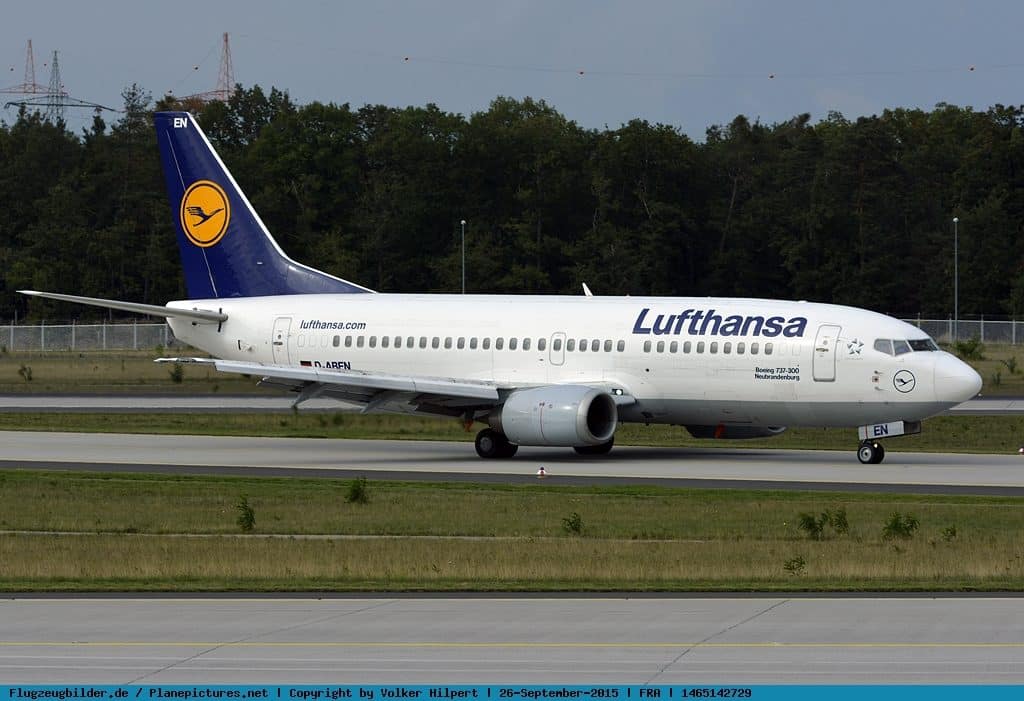 List of B737 Lufthansa aircraft in operational service: D-ABEC, D-ABED, D-ABEE, D-ABEF, D-ABEH, D-ABEK, D-ABEN. They are allocated to the Frankfurt base. They made their debut in the Lufthansa fleet starting with 1991. They will be replaced by newer and more fuel efficient aircraft.