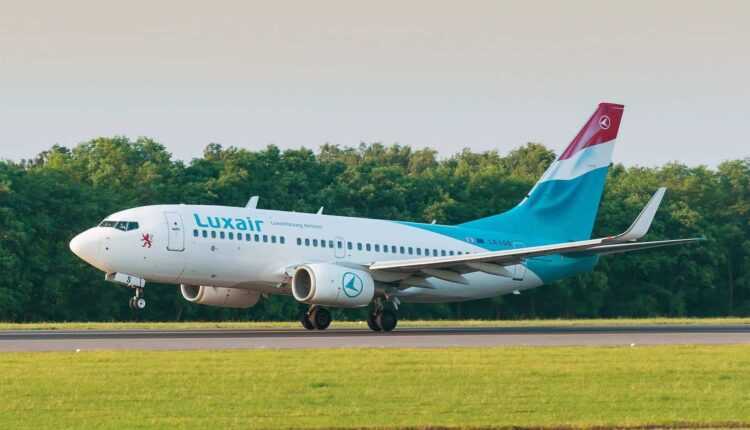 Luxembourg - Bucharest with Luxair, from December 2020

November 12 update: Luxair postpones launch of Luxembourg - Bucharest route. According to the Luxair reservation system, the route will be inaugurated on December 14, 2020.

Initial news: A premiere for Romania. Starting November 30, Luxair will open the route Luxembourg - Bucharest. For starters, 2 weekly flights will be operated on Mondays and Thursdays.

According to the offer announced by Luxair, the fare will start from 199 euros for round trips. Tickets can be purchased from the official website www.luxair.lu. They will be operated with Boeing 737-700 aircraft (Winglets). It is a premiere because so far there have been no direct flights between the 2 metropolises

Luxembourg, officially the Grand Duchy of Luxembourg, is a landlocked country in Western Europe. It borders Belgium to the west and north, Germany to the east and France to the south. The capital Luxembourg with Brussels and Strasbourg are the three official capitals of the European Union. Luxembourg is the seat of the European Court of Justice, the highest court in the EU.

Wizz Air has launched a carbon offset system. You can pay as much as you pollute!