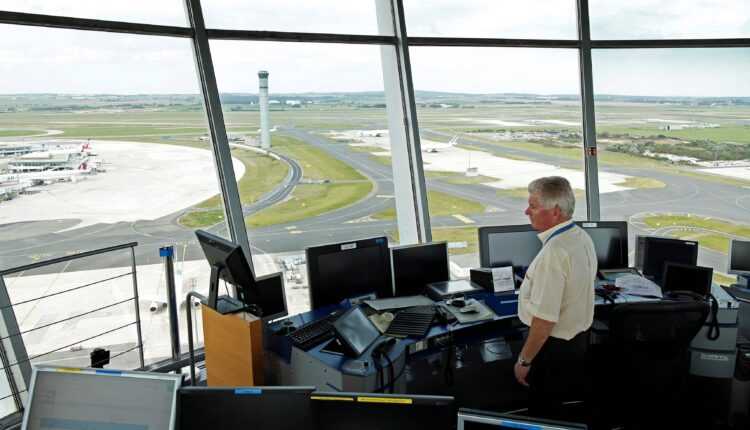 International Airlines Group (IAG), Ryanair, easyJet and Wizz Air have filed a complaint with the European Commission against France because strikes by air traffic controllers in this country restrict the fundamental principle of freedom of movement within the European Union.

Airlines do not question the right to strike, but I believe that the French authorities are in breach of EU laws because they do not grant permission to fly over France during strikes.

Passengers on those flights are denied the fundamental right of free travel between Member States that are not affected by the strike.

To date, strikes by French traffic controllers have increased by 300 percentage points compared to 2017. Last month, the French Senate confirmed that only France is responsible for 33% of Europe's flight delays.

The Senate also states that the right to strike must be balanced with the obligation to provide public services.

They appealed to the European Commission against France

Willie Walsh, CEO of IAG, says: “The right to strike must be balanced with freedom of movement. Not only passengers flying into and from France are affected by strikes by French traffic controllers, but also by those who are in aircraft just flying over the country, especially the expanded airspace that covers Marseille and the Mediterranean, which is also subject to massive delays and interruptions. This affects the airlines, but has a significant negative effect on tourism and the economy of Spain. ”

The complaints state that there is a legal precedent in this case. In 1997, Spain notified the European Commission after suffering many years due to the fact that French farmers prevented the export of fruits and vegetables to the EU.

The European Court ruled against France because the French authorities did not address the farmers' actions and did not ensure the free movement of goods (**).

When air traffic controllers from Greece or Italy are on strike, flights flying over countries are normally conducted.

Why can't France do the same? Air traffic control services (especially in Germany and the UK) hide behind severe weather conditions and euphemisms such as "capacity restrictions" when the truth is that they do not have enough air traffic controllers to serve them. number of scheduled flights.

These disruptions are unacceptable and we urge the European authorities and the Commission of the European Union to take swift and decisive action to ensure that air traffic control service providers have sufficient staff and that flights over certain areas are not affected when national strikes occur, as is often the case in France. ”

Johan Lundgren, CEO of EasyJet, added: "We fully respect the right to strike and have had a constructive dialogue with the EU and the French authorities to address the issue of air traffic controllers.

Unfortunately, our passengers have made very little progress, which is why we felt it necessary to take this important step, especially because of the cumulative strikes this year, which totaled 29 days to date. ”

József Váradi, CEO of Wizz Air, added: "The failure of the air traffic control authorities in France to provide continuous and adequate services is already causing major disruptions to the travel plans of thousands of passengers across Europe, and the companies are the ones that I pull the ponies.

Addressing this issue must be a priority for the European authorities to ensure that Europe's citizens, but also companies, are no longer captive because of local problems. "

According to Eurocontrol, more than 16.000 of flights were postponed until June this year because of the strikes of air traffic controllers in France, which affects more than two million passengers.

Last summer, the European Commission said that from 2005, there were about 357 strikes by air traffic controllers in Europe. This is the equivalent of about one month a year when air traffic in the European Union has been disrupted.