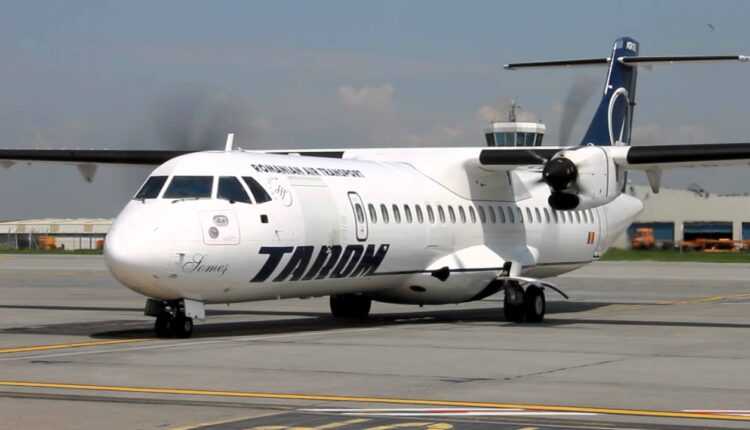 TAROM has started spring cleaning, even if outside in the winter it makes its presence felt. What's more, TAROM seems to be suffering from Alzheimer's. Announce new routes, then cancel them in just a few days. And it is not the first time he has such a behavior, leaving the impression that he does not know "right" what he does "left".

Several TAROM routes have been canceled

At the same time, I noticed that TAROM also gave up flights to Tbilisi and Yerevan. There was a lot of effervescence when TAROM has announced flights to Baku, Odessa, Tbilisi, Yerevan. Alright, I'm gone. As for flights from other airports, everything is a failure.

It is difficult for us to understand the TAROM strategy under such conditions. It is true that some routes need time to become profitable, to become known among passengers. Maybe TAROM is out of patience, considering the financial problems it faces. And it is natural to give up some routes or flights from one season to another.

But I haven't seen such situations before, when the routes are announced and canceled a few days apart. People need stability and trust. Otherwise how could we buy long-term airline tickets?

It is not excluded to see other surprises from TAROM. We hope we are positive, but we can expect anything. And no, long routes are not a solution at the moment. Let's hope they come new ATR 72-600 aircraft TAROM, which would contribute to increased comfort on domestic and regional flights.

An Airbus A320, with 172 people on board, in the sight of the Syrian anti-aircraft system