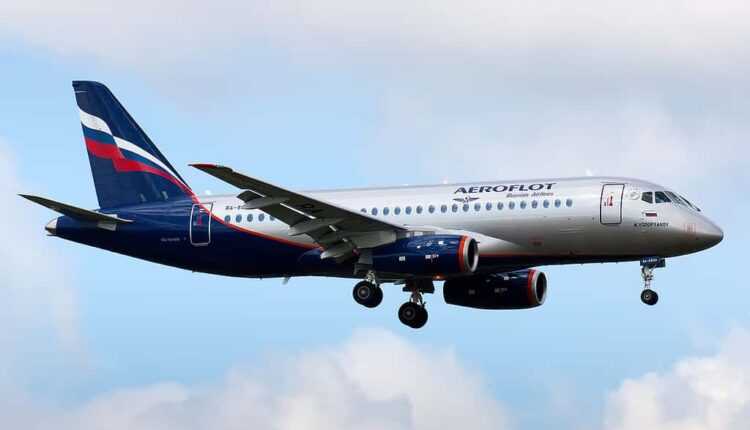 More Aeroflot flights on the route Bucharest - Moscow, from June 2, 2018

In the 2018 summer season, Aeroflot will introduce a new daily frequency on the Bucharest - Moscow route. From 2 to June 2018, 2 will operate daily flights.

2018 comes with many new routes from / to Romania, but also with increasing frequencies on existing routes. Many routes are to the west, but let's not miss the opportunities of the flight to the east.

Aeroflot on the route Bucharest - Moscow

From 2 June 2018, Aeroflot will introduce the second daily frequency on the route Bucharest - Moscow (Sheremetyevo). The 2 daily flights will be operated according to the schedule:

With the new frequency, passengers will be able to take advantage of the combination of hours: one can leave early in the morning to Moscow, and to Bucharest one can fly late at night. At the same time, the new schedule comes to the advantage of those who want to fly to different destinations in Asia, Oceania, North America and Africa, but also to destinations in Russia.

Flights are honored with aircraft of the type Sukhoi SuperJet 100. They are configured in 2 classes: 12 seats in Business Class and 75 seats in Economy Class.