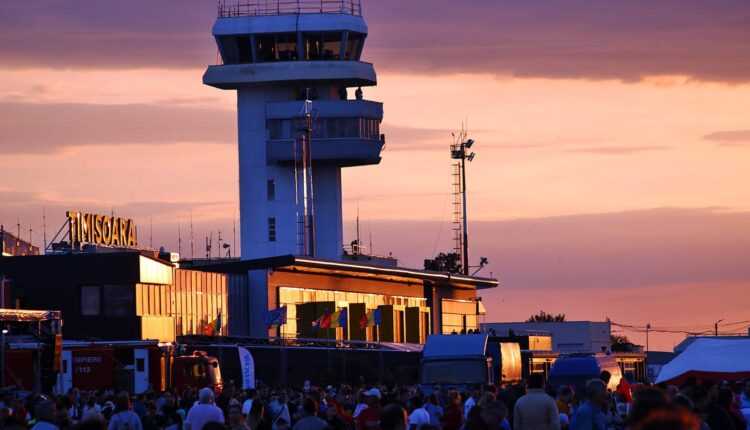 More flights on the Timisoara - Bucharest route, from 28 to October 2018

The airlines RYANAIR and TAROM introduce several flights on the route Timisoara - Bucharest. In the winter season 2018-2019 will be between 5 and 8 daily flights.

By Sorin Rusi On 24 Sept , NEVER
1 181
Share FacebookTwitterPinterestLinkedinWhatsApp
Delayed plane? Flight canceled? Claim compensation now for delayed or canceled flight. You can be entitled to up to € 600.

The airline Ryanair will introduce, from October, 4 additional flights Bucharest-Timisoara and return, and the Tarom airline, two additional flights. The change will come with the entry into force of the winter schedule, respectively October 28.

Currently, Ryanair operates 12 weekly flights, as many as 2 flights on Mondays, Tuesdays, Wednesdays, Thursdays, Fridays. Thus, starting with October 28 2018, Ryanair will operate 16 weekly flights. Thus, on Monday and Friday, 3 flights / day will be operated, and on other days (including Saturdays), 2 flights / day.

Flights from Romania to France and Italy are resumed

Tarom airline will introduce two additional flights on Wednesdays and Fridays, so it will arrive during the winter season at 28 weekly flights.

To the 16 weekly races provided by Ryanair, the 28 weekly races offered by TAROM will be added. Thus, starting in October, 44 weekly races will be available on the Bucharest - Timișoara route. There will be between 5 (Saturday and Sunday) and 8 (Wednesday) daily flights.

From Timisoara to Bucharest, the first flight is operated at 5: 45, and the last flight at 22: 45