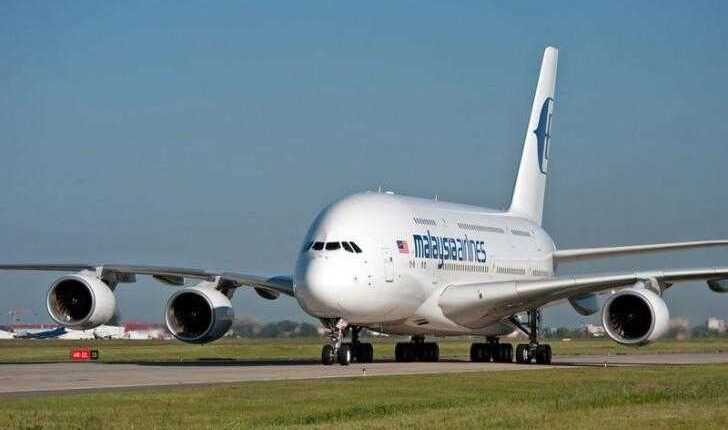 Malaysia Airlines, the 8 airline that has the type aircraft in the fleet Airbus A380, postpones its introduction on the route Kuala Lumpur - Sydney. Malaysia Airlines initially announced that the A380 would enter the route on September 25. But on June 5, he updated the information in GDS and appeared again - November 25, 2012.

A SunExpress plane landed on Otopeni as a matter of urgency

NetJets has ordered 425 from business aircraft