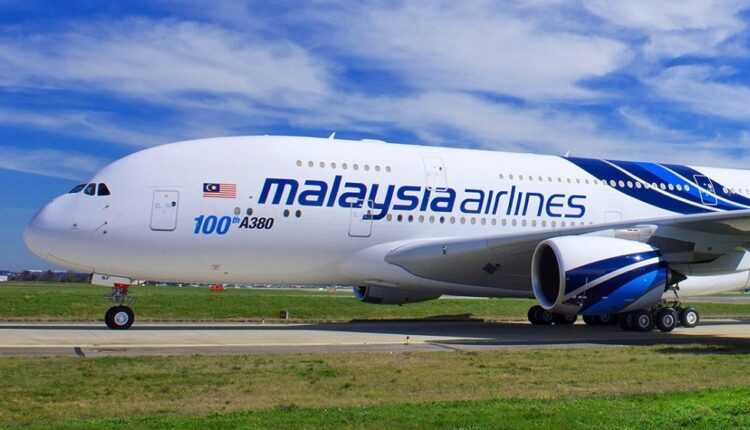 On the Linkedin account, Malaysia's national carrier, Malaysia Airlines, announced that it was selling its Airbus A380 aircraft fleet, which would mark the end of the A380-800 sector, directly addressing potential buyers interested in the auction.

Malaysia Airlines has six Airbus A380 aircraft in its fleet, which were delivered between 2012 and 2013, all aircraft being detained on the ground at its base at Kuala Lumpur Airport since last year. The desire to sell the six aircraft was first announced in May 2021. In addition, the operator states that the sale covers both whole aircraft and / or aircraft components.

According to Collateral Verifications LLC, the cost of an aircraft can reach up to $ 47 million (the newest). In order to analyze all the serious offers, they will be offered in a few weeks, if there are those who want to. Four Airbus A380 aircraft, leased to Air France by Dr Peters Group, are still for sale.

Canada relaxes restrictions on vaccinated travel as of September 7, 2021

The Air France-KLM group announces new routes in its portfolio this autumn. See the new destinations!