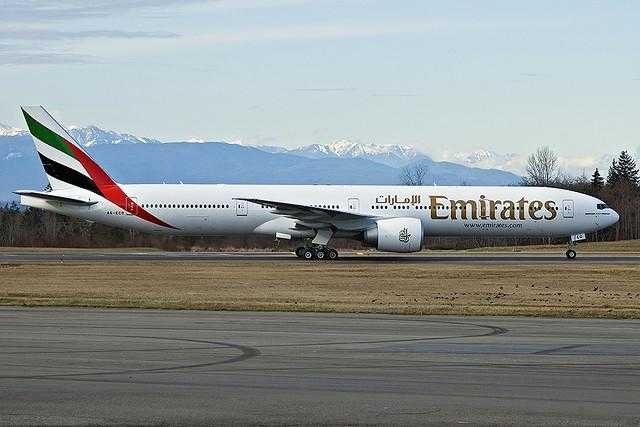 Emirates has announced it will launch transatlantic flights between Europe and North America, starting with 1 October 2013. The operated route will be Milan Malpensa - New York, an extension of a daily 3 flight between Dubai and Milan Malpensa.

Emirates is not on the first try. From March 2006 to October 2008, it operated flights between Hamburg and New York, but suspended these services due to competition and indirect pressure from Lufthansa.

But now he is confident that everything will go according to plan and will provide passengers with important links between the two cities. To ensure greater passenger comfort, the flights will be operated by aircraft Boeing 777-300ER configured in 3 classes: 8 seats in First Class, 42 seats in Business Class and 310 seats in Economy Class.

The schedule has been adapted to provide important connections both in Europe and the United States. Bookings were open on 8 April. The flights will be operated according to the following program: