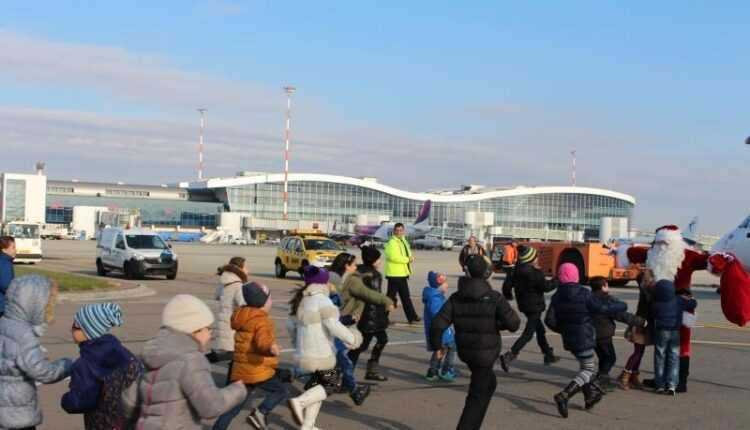 On 15 December, 2015, according to tradition, the "spirits" from Bucharest National Airports Company (CNAB) organized a themed party Crăciun for children of CNAB employees. This year, for the good disposition of the children, his "help" Santa Claus there were a few cartoon characters: Crăiasa Zăpezii, Reindeer Rudolph and Snowman. 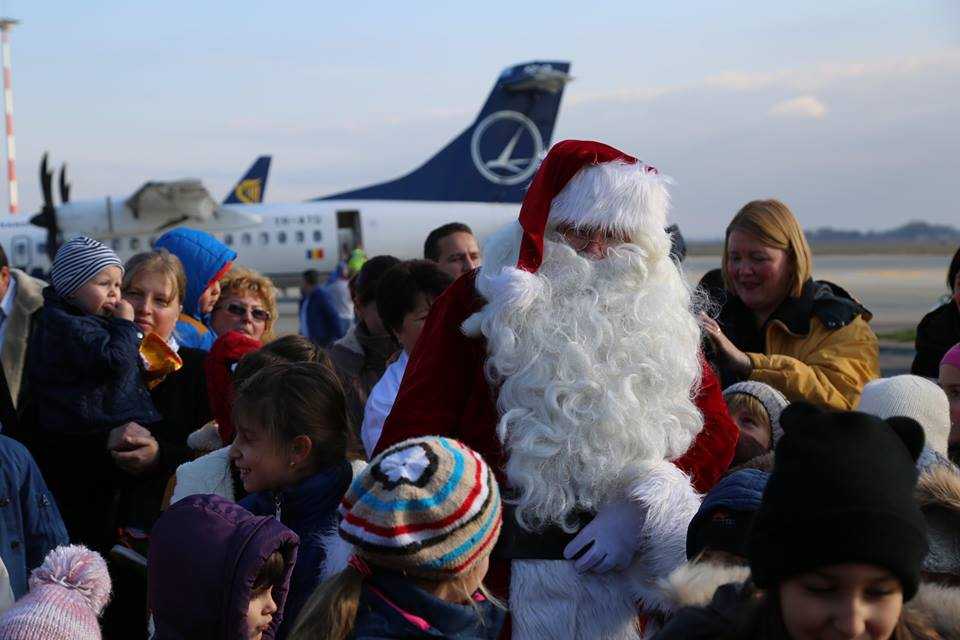 Santa doesn't come to the Henri Coandă Bucharest International Airport anyway. Comes by plane! And this is precisely why children's emotions are always higher. The moment when the generous old man descends from the plane invariably raises the same explosive reactions from the crowd of runaways.

The friendly Santa did not come alone, but accompanied by four hopefuls: the Snowman, the Snow Girl, the Reindeer and the Snowman, who delighted the children with surprises and helped Santa to share the long-awaited gifts.

And because the little ones like to try new things and make with their hands little figurines or sweet cake, in the creative workshops they had a wonderful time crafting with love, in the end each leaving with a small memory from the party.

We will be looking forward to Santa and next year, more happy, more impatient and more enthusiastic!