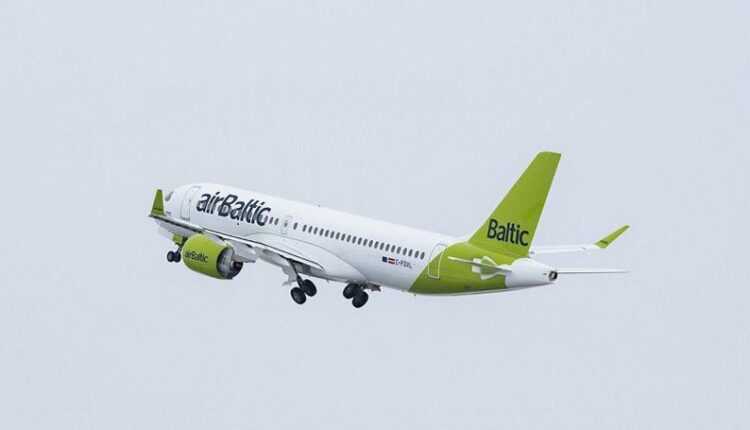 Munich - Bucharest with Airbus A220 AirBaltic, flights by Lufthansa

In the summer season 2019, Lufthansa will lease 2 Airbus A220-300 aircraft from AirBaltic. They will operate Lufthansa flights from Munich base.

Under the present conditions, AirBaltic will provide the flight crew (pilots and flight attendants) and the aircraft maintenance, while the catering service will be provided by Lufthansa. Basically, in the ticket price you will find the same services offered by Lufthansa.

According to simpleflying.com, the 2 Airbus A220-300 AirBaltic aircraft will fly from Munich to Bucharest (OTP), Budapest (BUD), Luxembourg (LUX) and Lyon (LYS).

2 Airbus A220-300 AirBaltic aircraft will fly to Lufthansa

Below you have the schedule of Lufthansa flights provided by the 2 x A220 AirBaltic.

The 2 Boeing 737 Sun Express aircraft will fly from Munich to Athens and Palma de Mallorca.

Air Nostrum will offer a CRJ1000 Bombardier, which will be based in Frankfurt and will fly to Luxembourg and Zagreb.

Lufthansa learned from the mistakes made in 2018. This year, the German air carrier is proactive and leases the planes to cover the demand during the summer season. Thus, Lufthansa seeks to cover without delay all routes in the schedule.

A Nigerian has evolved from cleaning airplanes to aircraft captain

2 Kenya Airways planes collided in Nairobi / were not injured