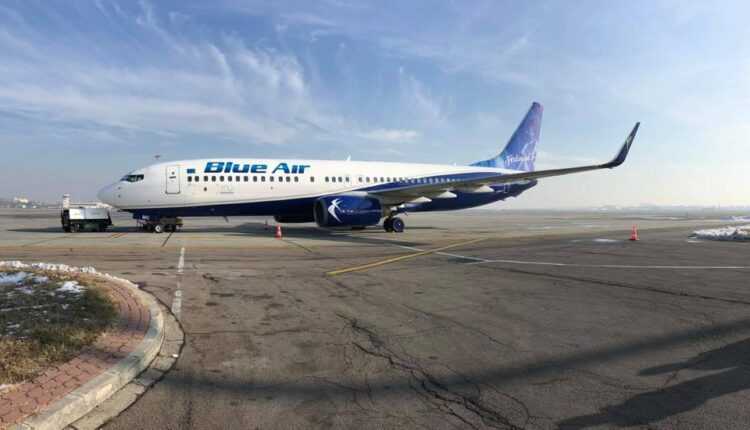 Today, 13 December 2018, Blue Air celebrates 14 years of flights and over 26 of millions of passengers carried. He also made a brief recap of 2018, the year of the Centenary.

This year, Blue Air focused on increasing the frequency of domestic flights, he inaugurated route Bucharest - Bacău, and through the base from Constanța facilitated the journey from the west and the center of the country to the Romanian coast.

Thus, with a reduced travel time and offering affordable prices, Blue Air planes unite the main regions of the country.

This summer, the company surprised the Romanian tourists with the Bucharest - Palma de Mallorca route, one of the most sought after summer destinations in Europe.

And to meet the needs of business passengers, Blue Air inaugurated route Bucharest - Paris Charles de Gaulle, as an alternative to Paris Beauvais.

Blue Air is developing its network of routes in northern Europe. Thus, to the direct routes from Bucharest to Oslo, Helsinki and Stockholm, Blue Air added the route Turin - Stockholm.

Also from Turin, flights to Paris Charles de Gaulle, Stuttgart and Seville were launched, and the inaugural flight Turin - Krakow will take place in mid-December.

From the Liverpool base, the direct flights to Palma de Mallorca and Malaga were inaugurated in 2018.

Blue Air and Cyprus Airways entered into a codeshare partnership