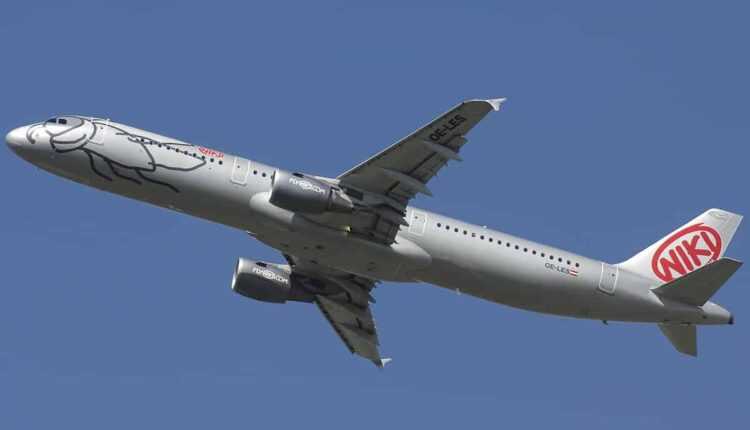 Niki Lauda buys FlyNiki and will relaunch the company in March

The story of the operator Niki is a "shaken" one. Established in 2003 by Niki Lauda, an Austrian businessman and former pilot of Formula 1, the company was taken over by AirBerlin in 2011. He had a hectic time in the AirBerlin group, then under the leadership of Etihad Airways.

Since August 2017, after Etihad Airways has withdrawn its support for the AirBerlin Group, FlyNiki was kind of stray child. Initially it had to be taken over by Lufthansa with take over AirBerlin's core assets. The European Commission objected, noting that the main German carrier could hold the monopoly on some routes.

Here, on 23 January, Laudamotion (a company controlled by Niki Lauda) paid 30.3 millions of euros to take over Niki's assets, including 15 aircraft and the brand.

Sources close to the transaction mentioned that "the spiritual parent”, Niki Lauda, ​​will inject liquidity of 16.5 million EURO. At the same time, there are hopes that the approximately 1000 of employees will remain on their jobs.

The relaunch of the new FlyNiki operator is scheduled for March 2018.

For us, FlyNiki or Niki is the first airline with which I flew on the route Bucharest - Vienna. It happened in 2012. I flew aboard an Embraer E-190. It is a soul company and we hope to return to Bucharest!

Who will provide cleaning at Henri Coanda Airport, Bucharest?