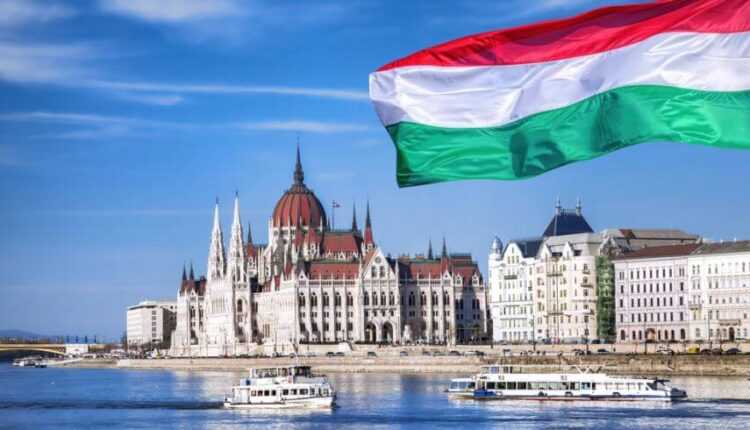 By Sorin Rusi Last updated NO ONE. , NEVER
1 26.064
Share FacebookTwitterPinterestLinkedinWhatsApp
Delayed plane? Flight canceled? >>Claim compensation now<<for delayed or canceled flight. You can be entitled to up to € 600.

Recently, the Hungarian authorities announced the new rules for entering the country. According to a government decree, states will be classified into three categories according to the degree of risk: red, yellow and green.

Restrictions on entry into Italy for nationals…

The red list includes the countries: Albania, Bosnia and Herzegovina, Belarus, Kosovo, Northern Macedonia, Moldova, Montenegro, Ukraine, Oceania, Australia, Asian countries not included in the yellow list and all African and South American countries. Foreign nationals from red countries will not be allowed to enter Hungary.

Countries not on the lists mentioned above fall into the green category.

New conditions for entry into Hungary

Returning to the yellow list, where Romania is. Tall those who travel to Hungary, coming from a country on the yellow list, will enter self-isolation for 14 days, even if they have no symptoms of COVID-19. If the border check reveals symptoms for the new coronavirus, access to Hungary may be refused.

CAREFUL!!! You can avoid quarantine / isolation if you meet the following condition. Entry into the territory of Hungary will be allowed, without imposing a quarantine or self-isolation measure, citizens coming from Romania and which presents at the border point two negative molecular tests for SARS-CoV-2 infection conducted in the last five days. The two tests must be performed 48 hours apart, and certificates must be issued in Hungarian or English.

At the same time, the MFA states that the Hungarian authorities may allow access, for a maximum period of 24 hours, for the citizens of certain neighboring states to Hungary, within a maximum radius of 30 kilometers from the border.

The rules do not apply to those in transit

The new rules do not apply to transit traffic and trade in goods. With regard to transit, the Hungarian authorities stated that it is allowed, under the following conditions:

The transit will take place only on the designated routes and published on the website of the Hungarian police, being explicitly indicated the places of stop / rest.