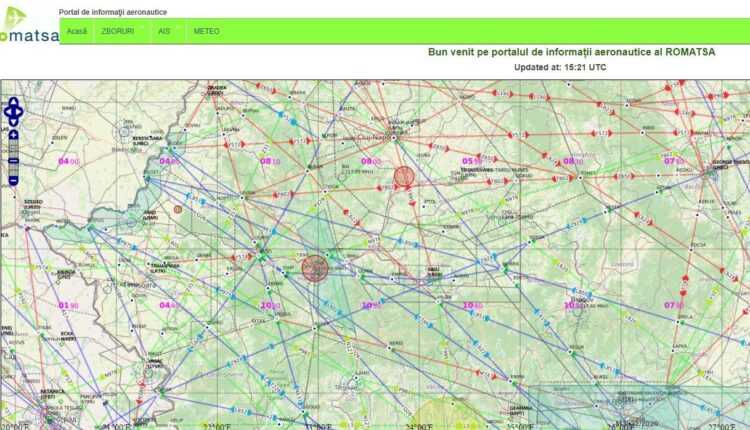 By Sorin Rusi Last updated NO ONE. , NEVER
2 22.018
Share FacebookTwitterPinterestLinkedinWhatsApp
Delayed plane? Flight canceled? >>Claim compensation now<<for delayed or canceled flight. You can be entitled to up to € 600.

Romatsa published the updated NOTAM based on the new decisions taken by the Romanian Government. On July 25, INSP Romania published yellow list of countries with a high epidemiological risk. This means the quarantine of those who travel from these countries to Romania.

Consequently, according to ROMATSA NOTAM, all commercial flights operated from / to Romania and the countries on the yellow list will be suspended.

Measures taken by the Italian regional authorities to…


I waited with maximum interest for Romatsa NOTAM to establish clearly and what will happen to flights from Sweden, Portugal, Egypt, the United Arab Emirates, Turkey. There is now a NOTAM in force, which was issued today, July 26, 15:34, and expires today, July 26, 23:59.

Consequently, if the second NOTAM expires tonight, only the first NOTAM with suspended flights between Romania and the yellow list countries will remain. Thus, in theory, flights can be resumed to Sweden, Portugal, Egypt, the United Arab Emirates, Turkey, but also to many other countries.