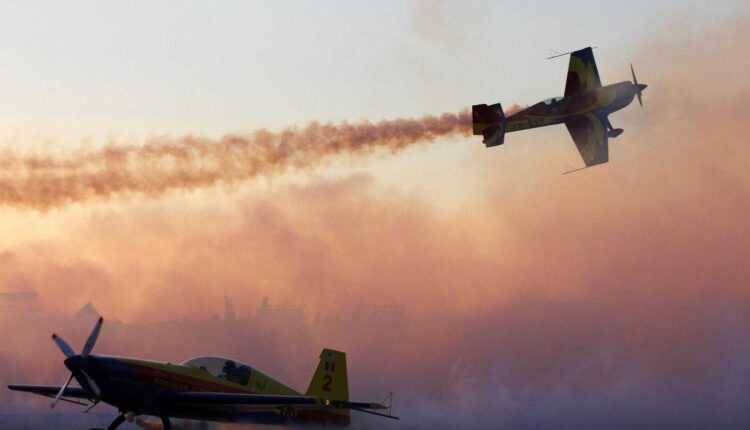 By Sorin Rusi Last updated NEVER TUESDAY. , NEVER
1 273
Share
Delayed plane? Flight canceled? >>Claim compensation now<< for delayed or canceled flight. You can be entitled to up to € 600.

The sixth edition of the most impressive aviation show in Romania this year recorded an audience record, of over 120.000 spectators, and reunited 120 of civilian and military aircraft in aerial evolutions and exposed to the public, but also over 150 of elite pilots and paratroopers.

During Sunday, the air show was held at BIAS 2014, which evolved: Baltic Bees, the Latvian band with a unique piloting style in the world, performing artistic maneuvers of maximum difficulty, Jurgis Kayris, world champion in aerial acrobatics, Flying Bulls, acrobatic flight artists, but also Luca Bertossio, world champion in acrobatics with the glider. 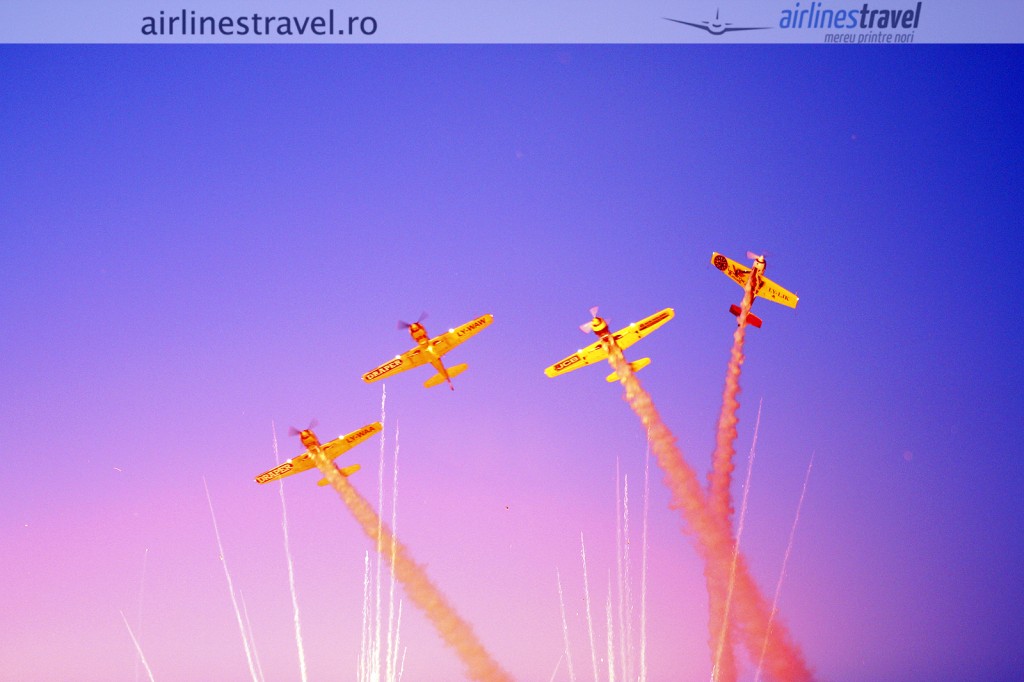 During the event, the names consecrated from the elite of the aerial acrobatics of Romania also evolved: The Romanian Air Club, the Acrobatic Hunts, TAROM, Hawks of Romania, the Tricolor Eagle, The Pelicans, White Wings, along with the Blue Wings paratroopers.

La BIAS NOTHING, professionals from the elite of the Romanian Air Force participated, at the hands of the MIG 21 Lancer, IAR 316 Alouette, IAK 52, IAR 330 PUMA and C 130 Hercules aircraft. Viewers were also able to watch the air police exercises and support for air raid executed by the Air Force.

Viewers were able to visit, on Saturday and Sunday, the General Aviation Exhibition, where dozens of civilian aircraft were displayed, from ultra-light aircraft to business jets. At the same time, at BIAS 2014, the spectators had the opportunity to see exposed MIG 21 Lancer, Spartan C271, a Puma M military helicopter, as well as combat technique: radars, ground-to-air missile launch systems, etc. 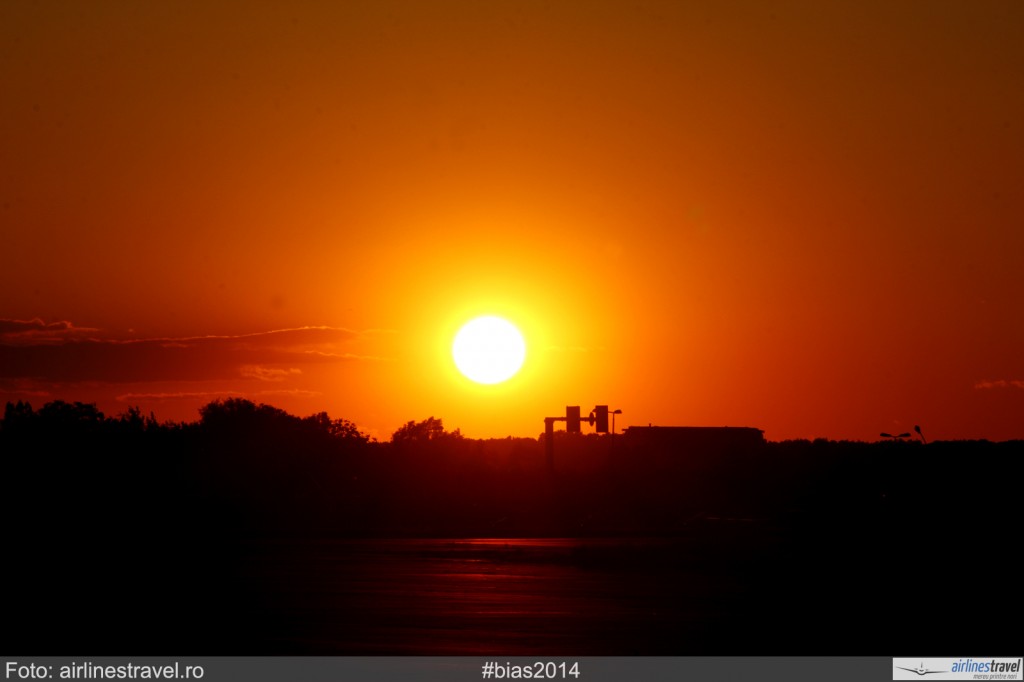 A Japanese has traveled with 156 from different airlines