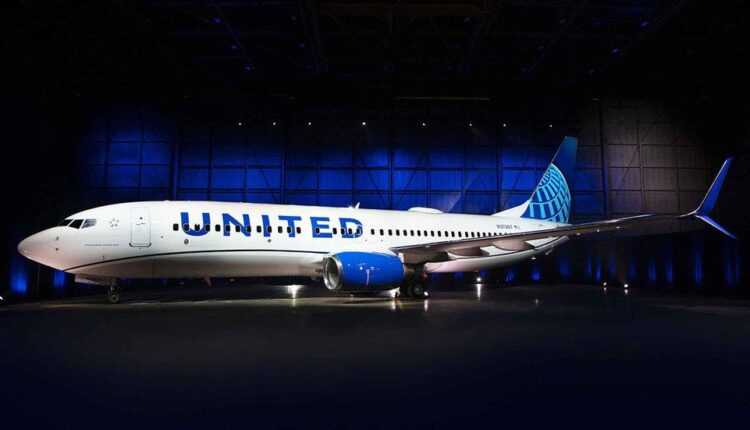 On April 11th, the new United livery was unveiled. The first aircraft painted in the new United visual identity was a Boeing 24-737 (N37267) with split scimitar winglets.

The basic color remains blue with derivative shades, called Rhapsody Blue, United Blue and Sky Blue. The golden color disappeared, which had been introduced in the brand's manual 30 years ago. But the purple appeared.

By combining shades of purple and blue, you get a calm, soothing atmosphere, resulting in a more enjoyable travel experience. The new United color palette can also be seen in the design of the new uniforms, which are worn by over 70.000 United employees around the world.

Our next livery has been cleared for takeoff. Stay tuned right here for more from our Chicago celebration tomorrow! pic.twitter.com/n4CJrAJERG

Chromatically speaking, blue is a soothing color and one of the most preferred by men, especially men. Psychologically speaking, the blue color induces the feeling of calm, tranquility and security. It is no accident that we, at airlinestravel.ro, also use the color blue.

Going back to the new United livery, below you can see the main changes

The balloon is held vertically because it represents the network of 355 United destinations, from 60 countries. Engine platforms and wing tips are painted in Blue United.

The vertical pencil is painted in a gradient consisting of 3 shades of blue. While the logo will predominantly appear in Sky Blue. And the light blue stripe, which was golden on Dreamliner aircraft, is painted in the Rhapsody Blue hue and will be applied to all United aircraft.

The new livery United was launched under the slogan "Connecting people. Uniting the world! ”