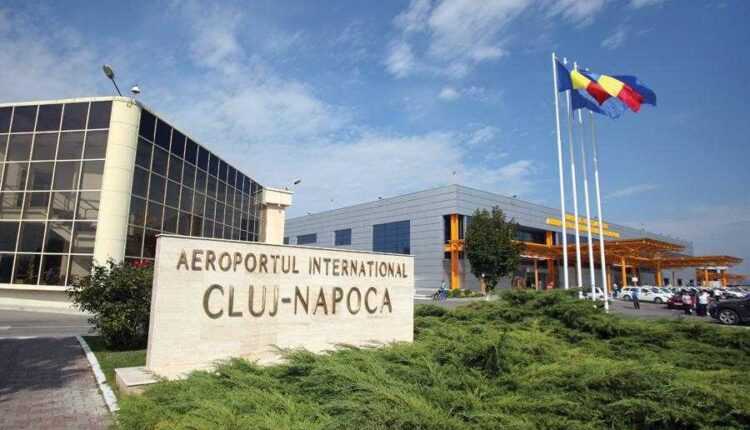 On October 25, 2015, aviation moved to the winter season 2015/2016, which is between October 25, 2015 - March 26, 2016. With this transition, the air transport industry has adapted to the new schedule. Some airlines introduce new routes, others change the flight schedule, there are companies that increase the frequencies or decrease them on certain routes, etc. In close contact with air operators, airports are also preparing for the cold season (where appropriate).

With the start of the new winter season, "Avram Iancu" Cluj International Airport has also announced the changes brought by it.

At the airport, the necessary measures were taken to move to winter operation. Thus, all types of multifunctional machines and equipment, which operate in winter time on the airport platform in de-icing and snow removal operations, have been checked to ensure their operation in optimal parameters, corresponding to the specific airport activity. The operational and technical personnel have been trained and are ready for the start of the winter season.

In the flight schedule of the winter season 2015 / 2016 will be introduced new destinations from the "Avram Iancu" Cluj International Airport:

From 15 November to 2015, TAROM has increased the number of flights on the Bucharest - Cluj route and increased transport capacity by introducing the Boeing 737 on some flights.