With a little delay, we present the summary of October 2016. A very active month in aviation, both nationally and internationally. 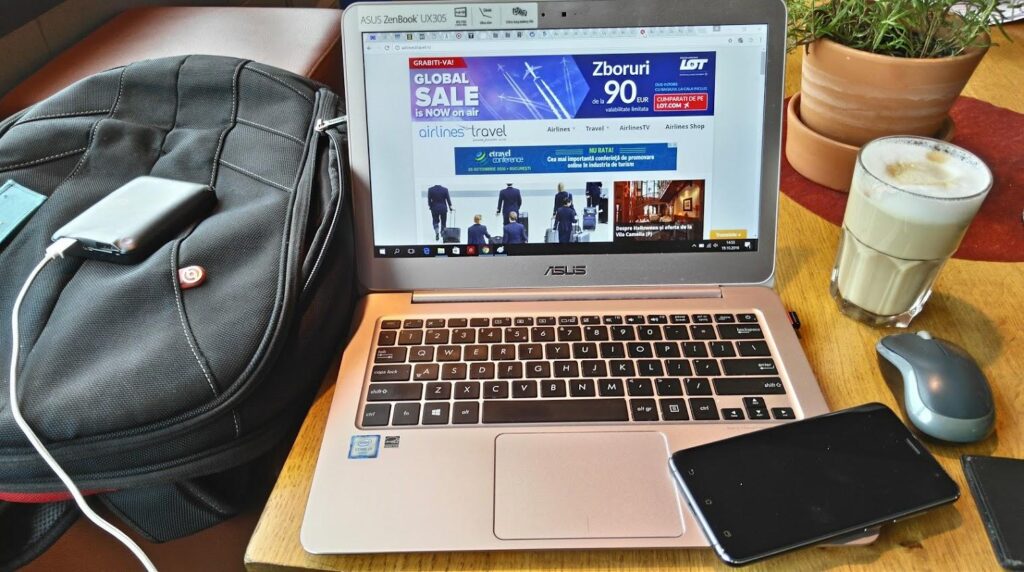 NEW ROUTES from / to ROMANIA

Everything from the Blue Air also came with the news of a new base, which will open in Liverpool. Plus the announcement of flights from Liverpool to Milan, Rome, Alicante and Hamburg.

We remain at the national level and we announce that Wizz Air celebrated 10 years of flights to Targu Mures, plus the transport of over 2 million passengers. Two moments celebrated on 5 October 2016.

And good news for the Prut brothers. Air Moldova will resume flights on the route Chisinau - Bucharest!

Also in October, great news comes from Wizz Air. From 30 June 2017, the route will be inaugurated Warsaw - Bucharest. A low-cost opportunity to the capital of Poland.

By opening new internal routes, Marius Gerber has shown that one can be made RO-AERO-TRIP one day. It operated flights on the route Iasi (IAS) - Timisoara (TSR) (technical stop) - Cluj Napoca (CLJ) - Bucharest (OTP) - Iasi (IAS).

We conclude the series of Romanian articles with sad news. TAROM also withdrew the latest Airbus A310 (YR-LCA) from the fleet. Goodbye, Alpha!

On the side of historical events, October brought a premiere for Lufthansa and Sofia International Airport. On 16 October 2016, a Airbus A380 landed in Sofia, for the first time in the history of this airport. To mark the moment, 3 MiG-29 BAF aircraft accompanied A380 Lufthansa aircraft.

Also on 16 October 2016, Air India operated the longest commercial flight, which also entered the record book. AI173 Air India flight was operated on the Delhi-San Francisco route over the Pacific Ocean. The 15 140 miles traveled in 14 hours and 30 minutes.

On the editorial side, I wrote about parallel landing in San Francisco and about hand luggage (cabin luggage). We hope you like it!

On the personal side, in October we added 2 flights to the palmares. I flew with Ryanair on the route Bucharest - Berlin - Bucharest at fare 0.

For the most part, these were the most notable events of October 2016.

OFFICIAL: Ryanair base in Bucharest was inaugurated